Home » Valentine's Day » New 401k retirement bill: How will it affect you?

New 401k retirement bill: How will it affect you?

Legislation is set to vote on a bill that will improve the retirement system. 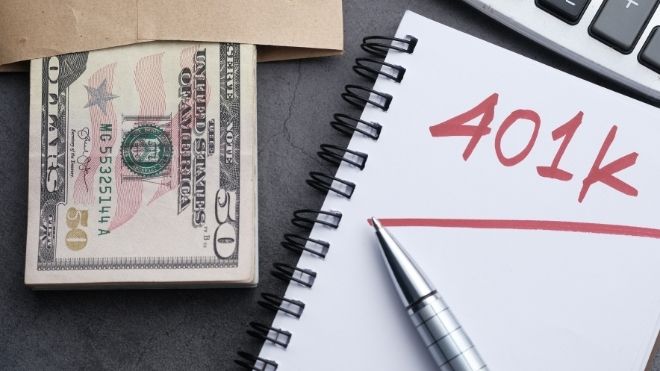 This act could have an impact on your 401k.

The Strong Retirement Act, also known as Secure 2.0 is set to be voted on very soon. The bill is an expansion of the first secure act, which was passed in 2019. Read more about it here.

Secure 2.0 includes several adjustments that will benefit both retirees and employers. One proposal would require employers to automatically enroll eligible employees in 401k plans at a 3% rate of salary. The rate would increase annually until the employee is contributing 10%.

Employees could opt out or contribute a different amount. Businesses with less then 10 employees or are less than three years old can be exempt form the mandate.

People with student loans would also benefit from the legislation. It would allow employers to match student loan payments as retirement contributions.

The legislation would make survivors of domestic violence, small business owners, and low-wage workers eligible for certain tax credits. It would also establish a national database that would allow Americans to reclaim lost retirement accounts.

The bill has bipartisan support, which fares well for its future.