Several fire departments were called to a structure fire on State Route 90 in Cayuga County.

Among the departments dispatched to the blaze were Locke, Moravia, Sempronius, New Hope, McLean, Groton, and Long Hill. Others provided support at the scene- and by mutual aid. Four Town Ambulance was also dispatched to the scene.

According to the Cayuga-Seneca Fire Wire the structure fire was reported on Route 90 near Lake Como Road. 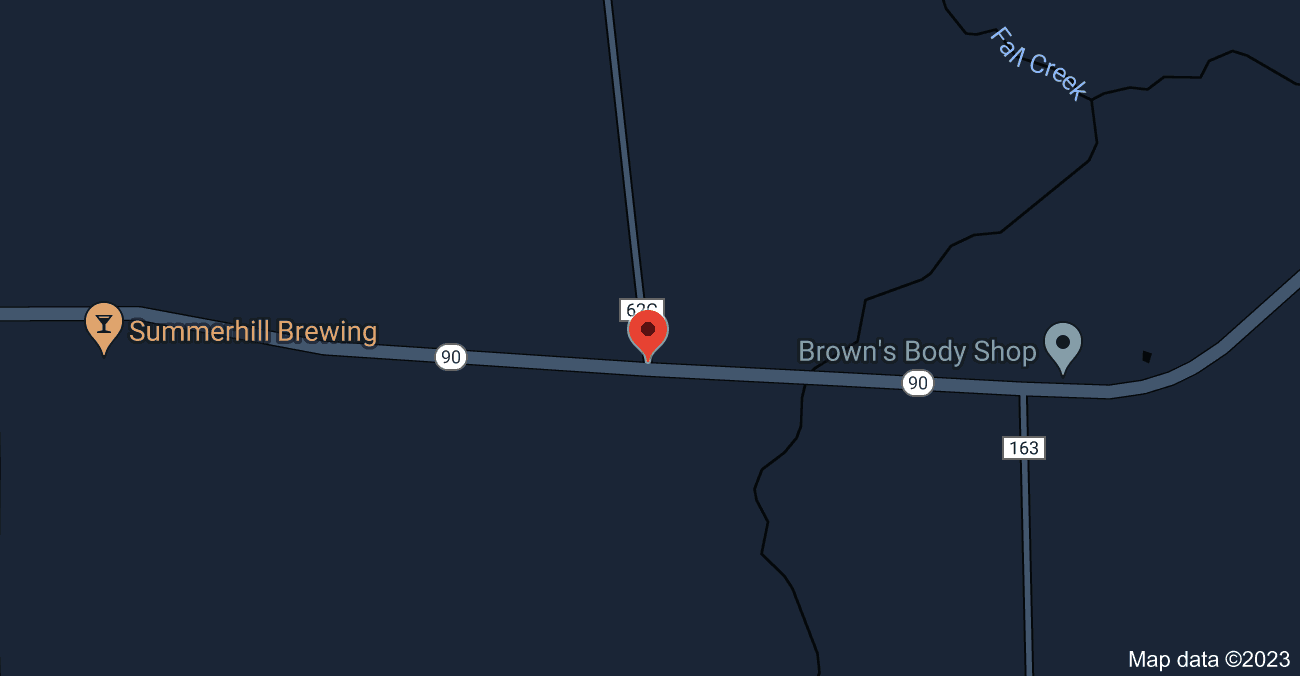