The Auburn Police Department has issued warrants for two people connected to the smoke shop in the city after thousands of illegal items were seized in a February raid.

The shop has been a long-standing issue for the city’s Nuisance Committee, with an armed robbery occurring there- along with other criminal activity over the last two years.

According to the Auburn PD, felony warrants have been issued for business owner Mohamed Algamal and property manager Sakarya Alharbi. The warrants are for evading cigarette tax law, which is a Class E felony.

Law enforcement leaders in Auburn tell The Citizen that there have been fewer calls for service in the immediate area since the raid was completed. 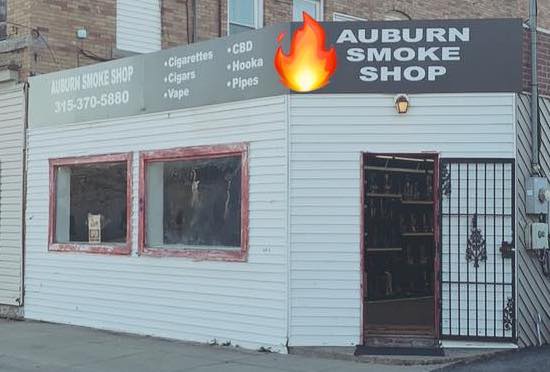