Following company’s trying to portray themselves as supportive of women following National Women’s Day, many were called out for their unfair wages. 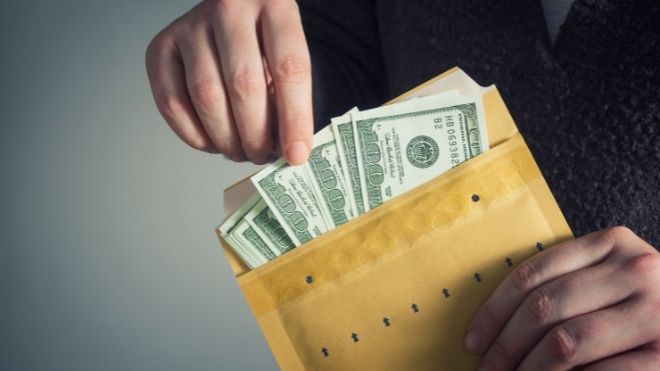 The gap is even worse for working Black women.

What causes a gap in wages?

PayScale completed a report, according to AS, that details what goes into a wage gap.

The original figure makes it look like the gap is a high 18%.

After PayScale took into account the factors that go into controlled pay gaps, the difference was $.98 for every $1.00.

While the study doesn’t prove that wage gaps do not exist, it shows where the problem for wage gaps is.

Men and women can earn the same exact pay for the same roles in the same situations.

It’s harder for women to find and land these roles.

Data released from the Department of Labor showed that for 350 different occupations, there were only a handful of women earning more than men.

Women with higher levels of education are often left with less money compared to men.