According to a news release, State Police in Auburn arrested Hassan Glenn, 34 for criminal possession of a weapon.

Information was developed that Glenn burglarized a home in the town of Mentz. He attempted to run from troopers but was taken into custody on the NYS thruway.

Items that he allegedly stole from the unknown residence remain unreported. They include a crossbow, black snow pants, and possibly a pistol (the pistol may have been possessed prior to burglaries) 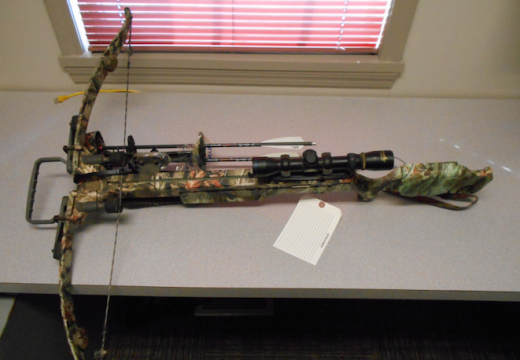 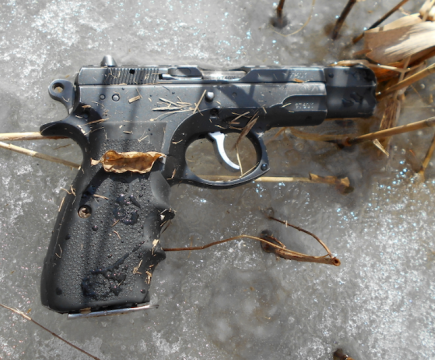 If anyone has information regarding the owners of the attached items please contact the State Police at 315-255-2767.