Michigan residents with children may soon benefit from a statewide child tax credit if a certain bill gets passed. 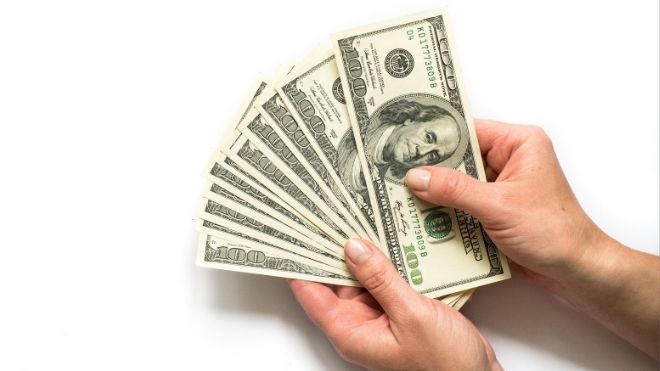 This is House Bill 5838 which first needs approval from Governor Gretchen Whitmer.

$750 million will go out to taxpayers who have qualifying families.

Child tax credit: You may need to pay it back, or have IRS seize credits

Unfortunately, not all political leaders feel this is a good plan.

According to The Sun, Whitmer’s spokesperson, Bobby Leddy, released this statement:

“The legislation that is making its way through the legislature is unsustainable and would either result in tax hikes later on for Michiganders or would make some of the largest funding cuts to schools, roads and police protection for communities.”

The bill is entering the State Senate next.

If it passes the Senate, the Governor will see it.


IRS: When will you see your tax refund after filing?