In a time of political uncertainty, as new Congressional maps are being drawn up, a Geneva native has entered the race for New York’s 24th District.

“This new congressional district exists because of Democrat gerrymandering. But that was enabled by a loss of population. This state and especially this district, stretching from Western New York through the Finger Lakes and up to North Country, is dying under the policies of the woke, socialist left that epitomize the failing Biden Administration,” Fratto said. “I refuse to sit by and let it happen. I lived in this district for years, my family lives in this district, and my family business is in this district. My family has been in this area for five generations, and it’s where my wife and I have chosen to raise the child that we are expecting in April, and, God willing, many more children. Our veterans and senior citizens here at home must be taken care of before a single dollar is sent overseas.”

“Our brave men and women who serve in our police and fire departments are disrespected and taken for granted. Our farmers and small businesses are the backbone of this district, and they’re being crushed by inflation and regulations. I talk to truck drivers every day who are struggling with gas prices. Our borders are wide-open, and our leaders refuse to stand up to China,” Fratto added. “We need a representative who understands the problems caused by the Biden Administration on a personal level and that’s why I’m running. I look forward to meeting the voters of this district over the coming months so they can get to know me and the America First agenda I will bring to Washington.”

Fratto is an attorney and operates his third-generation family business, Geneva Granite, a granite manufacturing and installation firm. He serves on the board of directors for the Geneva Area Chamber of Commerce and is a member of the Order of the Sons and Daughters of Italy in America. He and his wife Mariah belong to the Our Lady of Peace Parish.

Learn more about his campaign by visiting www.MarioForCongress.com. 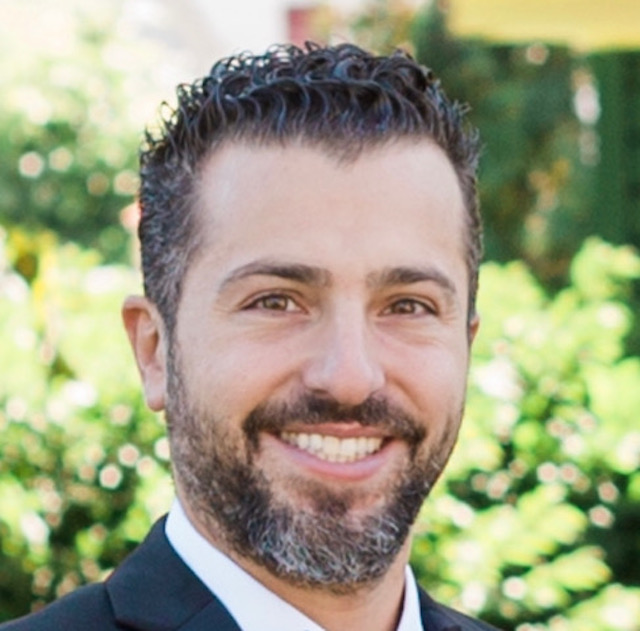