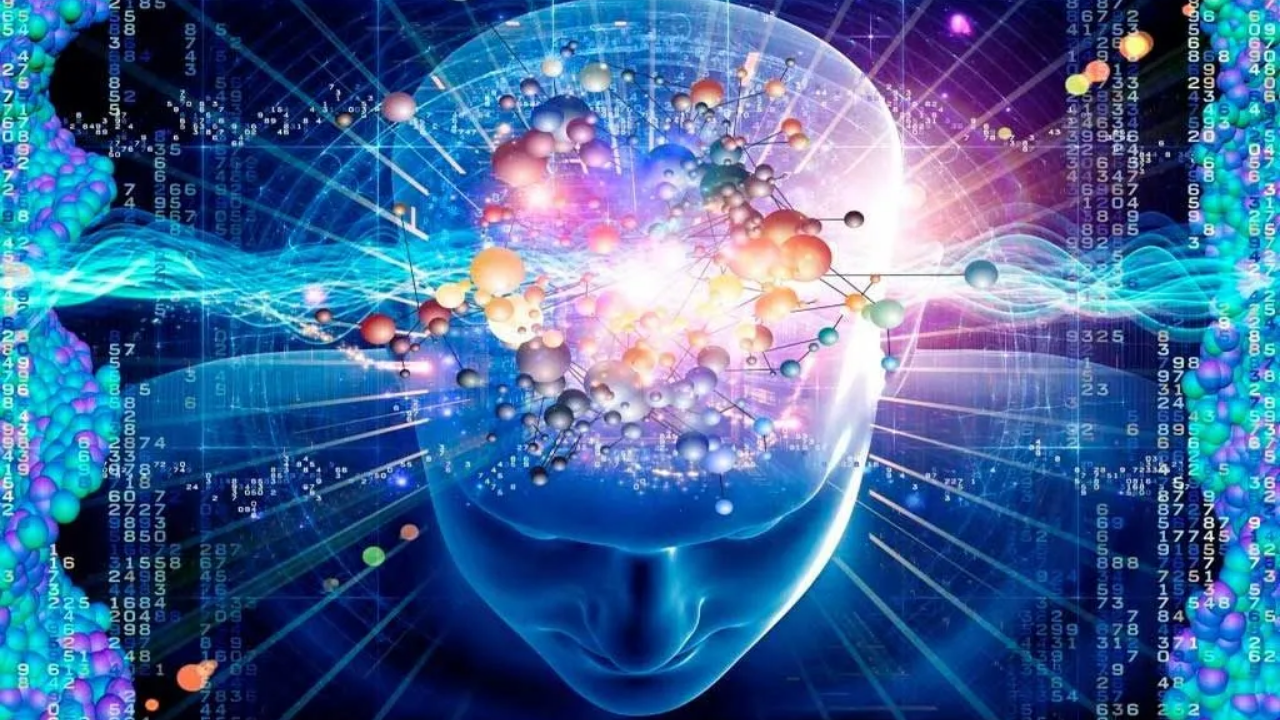 Neuralink, a brain-machine interface company is on its way to begin clinical trials.

During these trials, brain chips will be implanted in humans.

Everything to know about Elon Musk’s Neuralink

Neuralinks’ main goal is to create a direct connection between a brain and a computer in order to overcome the power of Artificial Intelligence by stitching threads to an implanted brain chip using a “sewing machine- like” device.

After the products debut in 2017, it has demonstrated its brain chips in pigs and monkeys.

Musk is now confident that Neuralink is ready to move on to human test trials.

These brain chips would allow people to stream music straight to their brains.

It has also been confirmed that the chip will be able to control hormone levels, which could aid in anxiety relief among other things.

These brain chips could possibly play a role in treating neural disorders.

Another example of what these chips can do is if  a paralyzed person has one of these chips implanted they would be able to control a mouse and keyboard without moving their limbs.

He claims that by 2025 artificial intelligence will be “vastly smarter” than humans.