Will there be a meat-free option coming to U.S. McDonald’s? 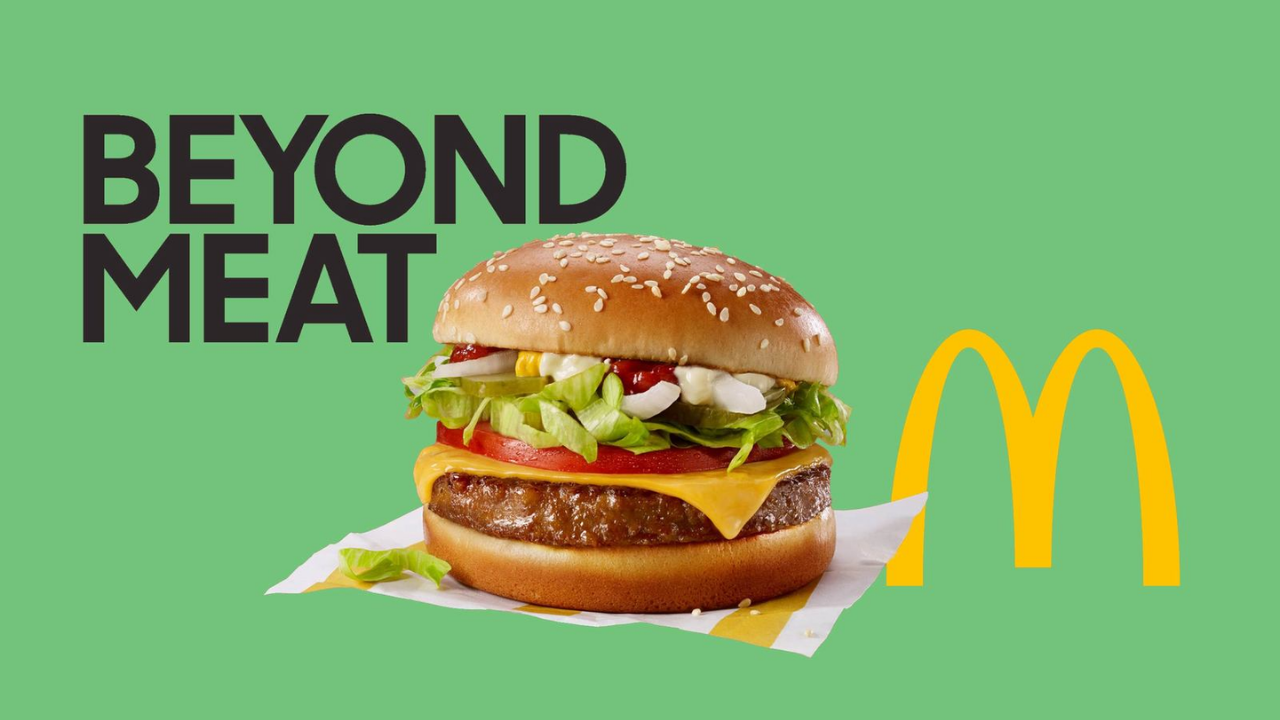 Other companies like KFC and Burger King have introduced plant based menu items.

McDonald’s is now following in their footsteps with its new McPlant burger.

What is the McDonald’s McPlant burger?

The McPlant burger is a meat-free option for those looking for a healthier alternative to the traditional meat patty.

This patty was created with the help of Beyond Meat.

Beyond Meat is a producer of meatless products, and includes pears, rice, and potatoes among other ingredients.

McDonald’s breakfast menu, everything to know

When can I get a McPlant burger?

Currently, the McPlant burger is only available in Ireland and the UK.

But it will soon be making its debut in the U.S..

The burger will be sold at 600 of the chains store in Dallas and San Francisco starting February 14.

For now it is unknown when the McPlant will be available at other locations across the country.

Here’s what people have to say about McDonald’s new menu item.

Other chains with meat-less options

Some honorable mentions on the topic of plant based fast food are the following.

11 mins ago
Today is a Social Security check payment day, which means millions of Americans will soon see payments worth $1,657 hitting ... MORE

School budget, ballot question and school board results from Tuesday

3 hours ago
Glenora Wine Cellars, the first winery on Seneca Lake, is up for sale after over 40 years under the same ... MORE

Stimulus checks: Which states are getting payments?

401K: I quit my job, what do I do with my retirement account?

3 hours ago
People leave their jobs all the time for all different reasons, but what do you do if you have a ... MORE

Child Tax Credit: What do I need to do to claim the payments?