Burger King changes up its menu by adding something bold to appeal to fans. 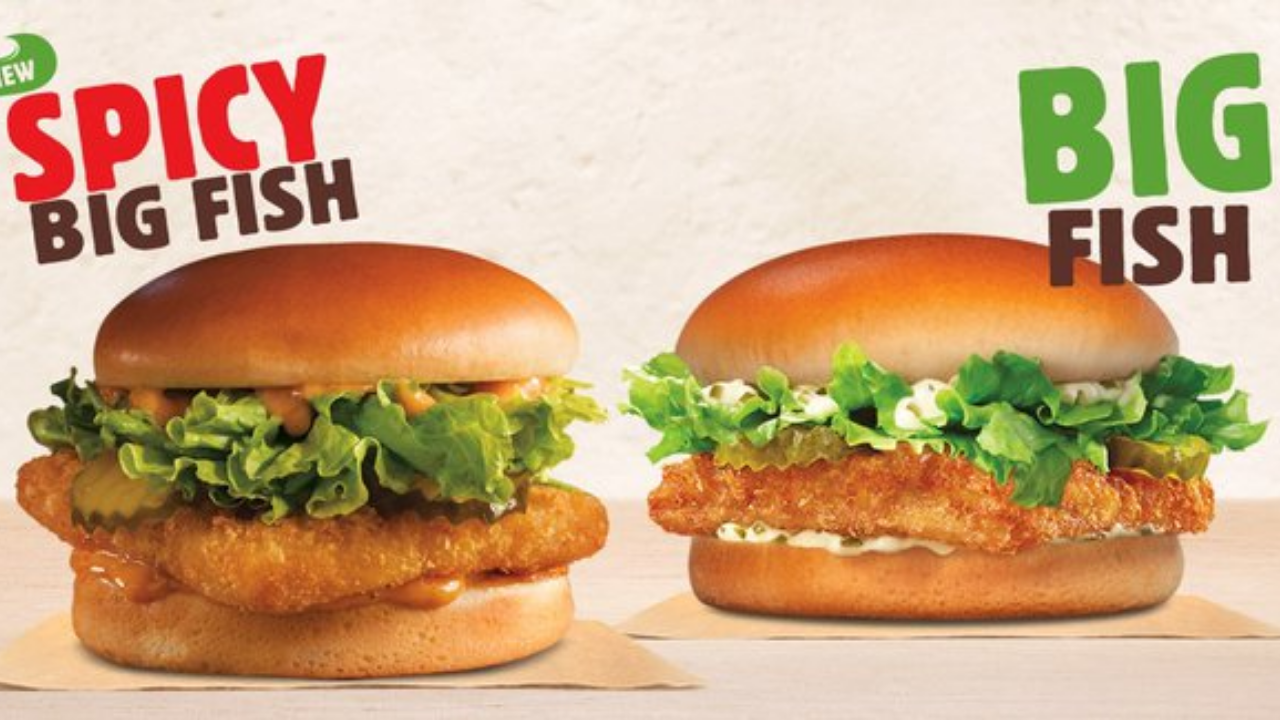 You usually know what to expect when going into Burger King.

This new menu item might take you by surprise.

While the chain has its classic Whoppers, they have decided to mix things up.

This sandwich is made from 100% White Alaskan Pollock, breaded with crispy panko breading and topped with a sweet tartar sauce, tangy pickles, on top of a toasted brioche-style bun.

This sandwich comes in a spicy for those of you who like an added kick or original options.

Its fair to say that its pretty similar to McDonald’s Filet-O-Fish.

But who doesn’t love trying a new fish sandwich.

As of right now it is unknown if this sandwich will make it to the U.S. menu.

If it is going to make an appearance it s most likely to be for a limited time during Lent.

Which is a period in March and April where many Christians don’t eat meat on Fridays.