In the last 7 months, inflation surpassed 5%, and for the month of December it has reached 7%. 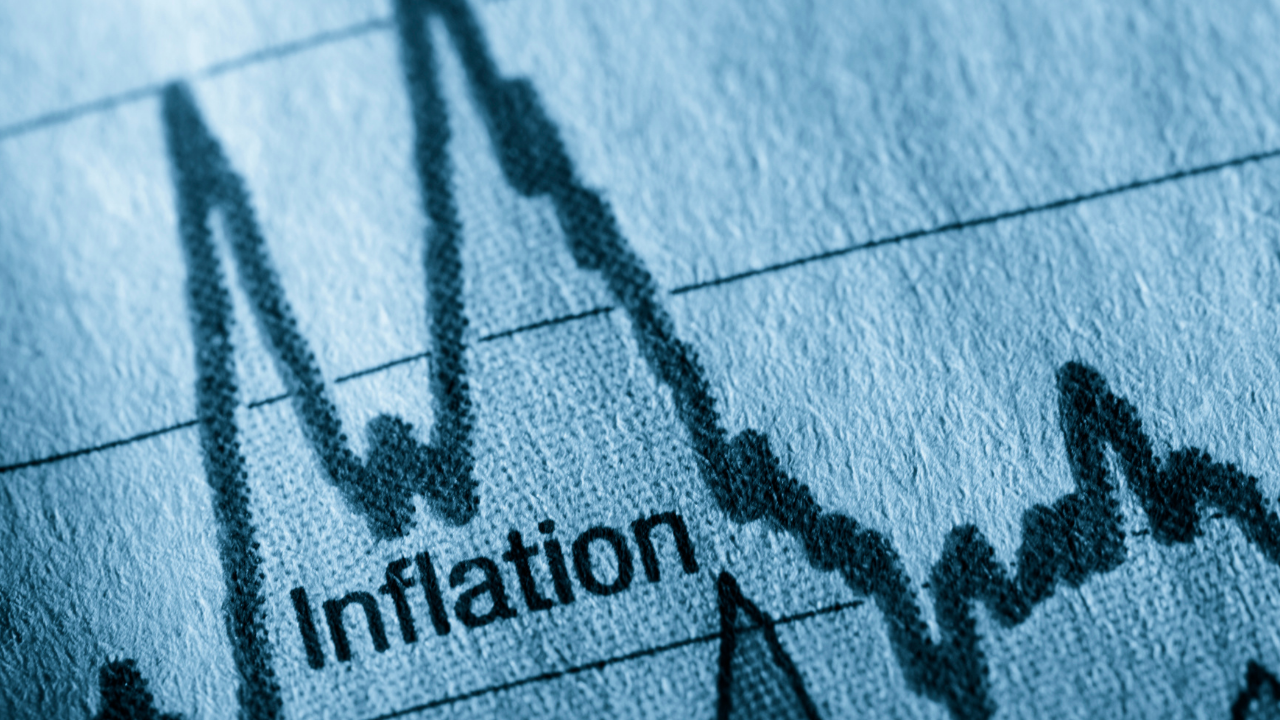 Many believe part of the issue is all of the stimulus payments and breaks the Biden administration has given out.

The cost of goods and services only continues to rise and the rates are some of the highest the country has seen in almost 40 years.

Up until this point, the inflation was blamed on supply chain issues caused by the pandemic.

The CPI rose by .5% in December compared to November.

The biggest contributing factors to this were the inflation rates for houses and used cars.

Major financial changes for 2022 are here

What will happen to the economy?

The last time the economy dipped and worried people similarly to this was in 2008.

The issue with the economy today is that we’re in the middle of the crisis.

Costs of goods and services continue to rise as the pandemic inflicts issues onto America.

While the increase from November to December is not as high as previous months, it’s still happening.

The Federal Reserve plans to raise interest rates in an attempt to offset inflation through 2022.

It appears that inflation will continue to happen throughout the year.

4 hours ago
Section V Boys Lacrosse Class C Semifinals were held at Canandaigua Academy on Friday night. In the first game, the ... MORE

6 hours ago
State police say a Corning woman has died after a crash involving a motorcycle and SUV in Steuben County. According ... MORE

6 hours ago
On Friday around 3:04 p.m. police responded to the rear parking lot of the Ithaca Fire Department for multiple 911 ... MORE

8 hours ago
The Honeoye Falls-Lima Cougars and the Wayne Eagles faced off in the Boys Class C Semifinals at Canandaigua Academy on ... MORE

15 hours ago
Presently, there are a huge number of choices for CBD users. In the beginning, there were only products like pills ... MORE