Bank robbery at KeyBank in Auburn: Suspect and getaway driver both in custody after investigation

State police provided an update on a bank robbery investigation at KeyBank in the city of Auburn.

On Wednesday around noon officers were dispatched to the KeyBank branch on Genesee Street for the report of a bank robbery.

The suspect passed a note to the teller demanding money and fled on foot to a nearby white vehicle that was waiting for him.

Later in the day, two people were taken into custody in the village of Aurora along Route 90.

Joshua Bass, the individual accused of passing the note to the teller, was charged with third-degree robbery. He’s accused of stealing an undisclosed amount of money from the bank.

Elizabeth Yoensky, the driver of the getaway vehicle, was arrested for her role in the incident.

The investigation remains active. Anyone with information about it is asked to call (315) 255-4706. 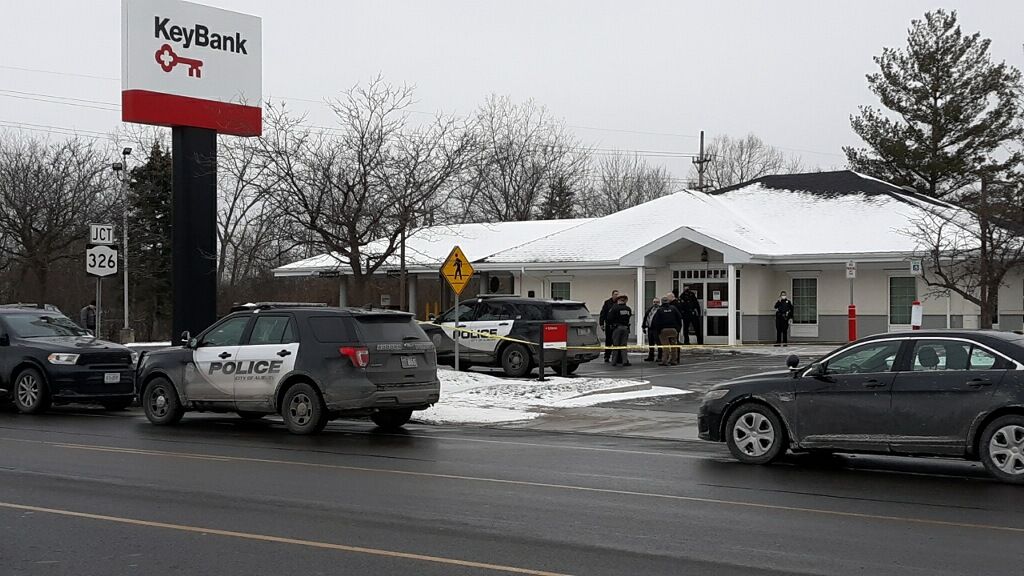