The cost of Medicare Part B premiums increased by $22 more per month this year, but a change could help lower the costly decision. 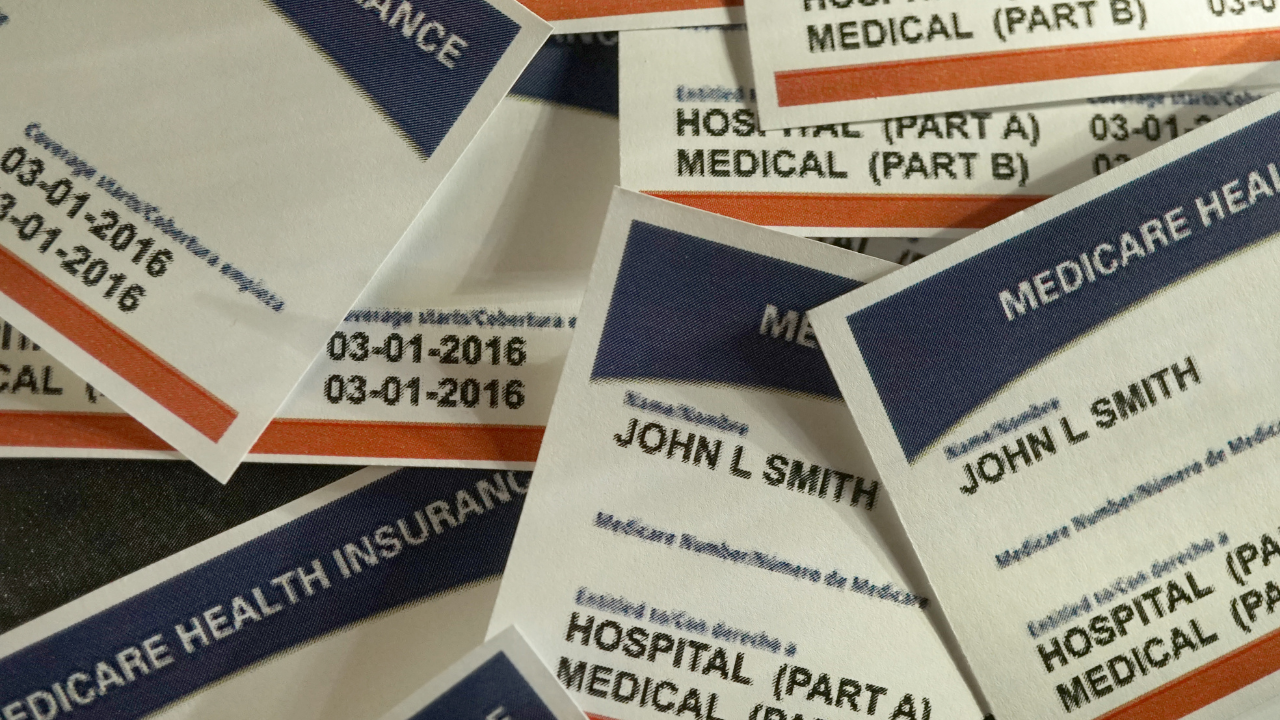 But why is the increase so high?

What is Aduhelm and how does in impact Medicare costs?

One reason the increase was so much was due to the cost of Aduhelm, an Alzheimer’s drug Medicare recipients use.

On Jan. 1 the cost dropped dramatically by 50%.

Due to the major drop in price, Health and Human Services Secretary Xavier Becerra is requiring the Centers for Medicare & Medicaid Services to rethink the premium.

What You Should Know About Medigap and Medicare Supplement Insurance

The premiums were higher than expected for 2022 and the decision was made based on the cost of the drug.

The information used to decide on the premium increase is now no longer relevant.

The decision on whether Medicare is going to cover the drug also hasn’t been decided.

Why did the price of the drug drop?

Biogen, the manufacturer of the drug, stated they wanted to lower costs for Alzheimer’s patients.

The goal is to provide treatment to 50,000 more people.

Michel Vounatsos, chief executive officer, stated that after listening to feedback, they are taking action to increase access to Aduhelm.

42 mins ago
There are thousands of households set to receive a child tax credit worth as much as $750 in only five ... MORE

50 mins ago
Americans have been careful about where to spend their money as inflation soars, and Dollar General is working to provide ... MORE

1 hour ago
Thousands of Americans will soon see some financial relief in the form of a stimulus payment this summer, but deadlines ... MORE