People spend years investing into their retirement funds, and when they withdraw money early it harms them in the long run. 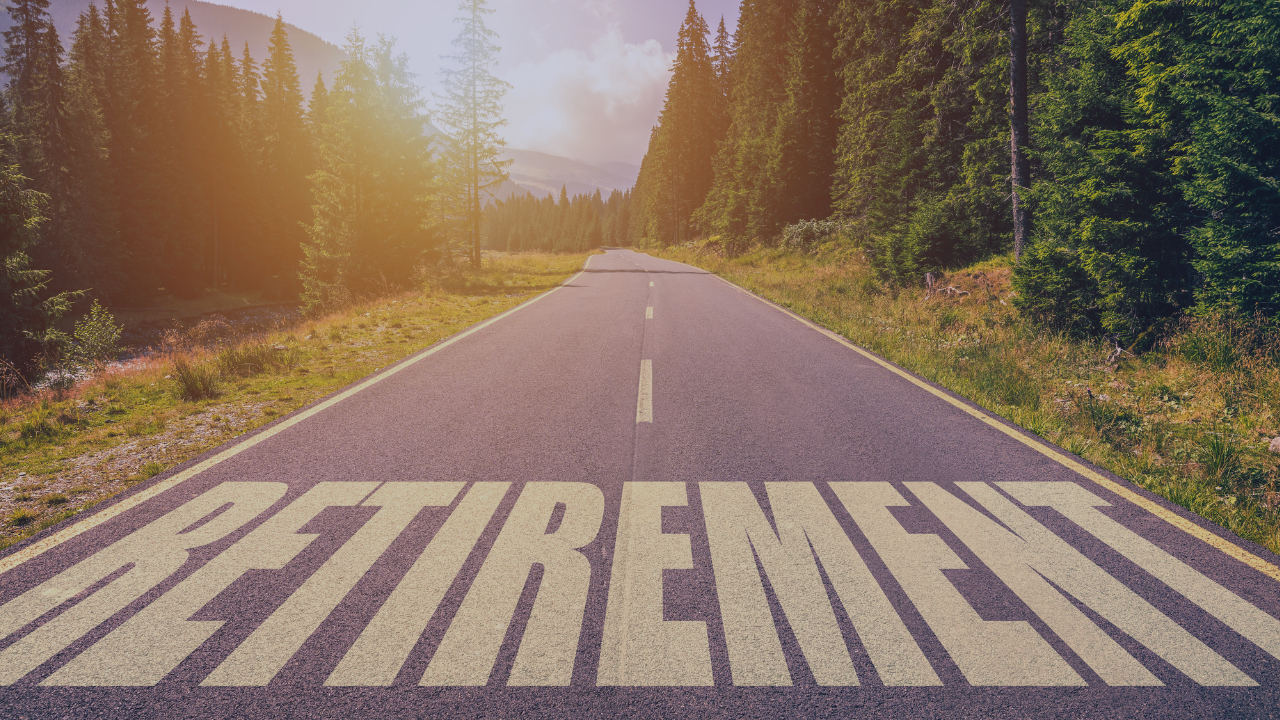 For many, putting the money aside to invest to begin with can be a struggle.

By understanding how to allocate funds to your retirement before you retire, it can help you to avoid costly mistakes.

USA Today reports that 34% of workers withdrew money from their retirement accounts prematurely, according to a TransAmerica Center for Retirement study.

There are different ways to withdraw money early.

You could take out a 401k loan, early withdrawal, or do a hardship withdrawal.

Of those who took out money early, 25% took out an early or hardship withdrawal, and the rest took out a loan and withdrawal.

A 10% penalty is added to withdrawals because the money isn’t taxed when it’s contributed.

Why early withdrawals from retirement accounts are a bad idea

While many borrow money because they need it, they think it’s fine because they’re borrowing from themselves and paying it back.

Unfortunately, the penalties and taxes cause you to lose quite a bit of money.

You will also lose the returns you would have gained in the long run by taking out money.

That money might seem like a small amount when it’s taken out, but in the long run it could end up being thousands more. This counts even with loans you avoid penalties on.

The best thing to do if at all possible, is to leave the money alone once you’ve placed it into your retirement account.