So far this week Western New York has been at the center of wintry weather. In fact, Buffalo set a daily record on January 6, seeing 17.8 inches of snow fall in just 24 hours.

Now, the forecast attention turns to the Finger Lakes and Central New York.

The National Weather Service has activated a Winter Weather Advisory for a few counties that will mean difficult travel along the I-90 corridor. Especially for those heading east through the Finger Lakes and into Central New York.

Counties included in the Winter Weather Advisory for lake effect snow into the overnight hours include Cayuga, Onondaga, Oswego, and Wayne counties.

The lake snows will be fueled by changing wind direction. The southwest winds that brought heavy lake effect snow to the Buffalo area will turn to northwest winds, which will setup lake bands southeast of Lake Ontario.

This won’t be the kind of “lake effect snow event” that many in the region are accustomed to, but will definitely cause some travel delays in the short-term along the Route 104 corridor and New York State Thruway east of Exit 41. 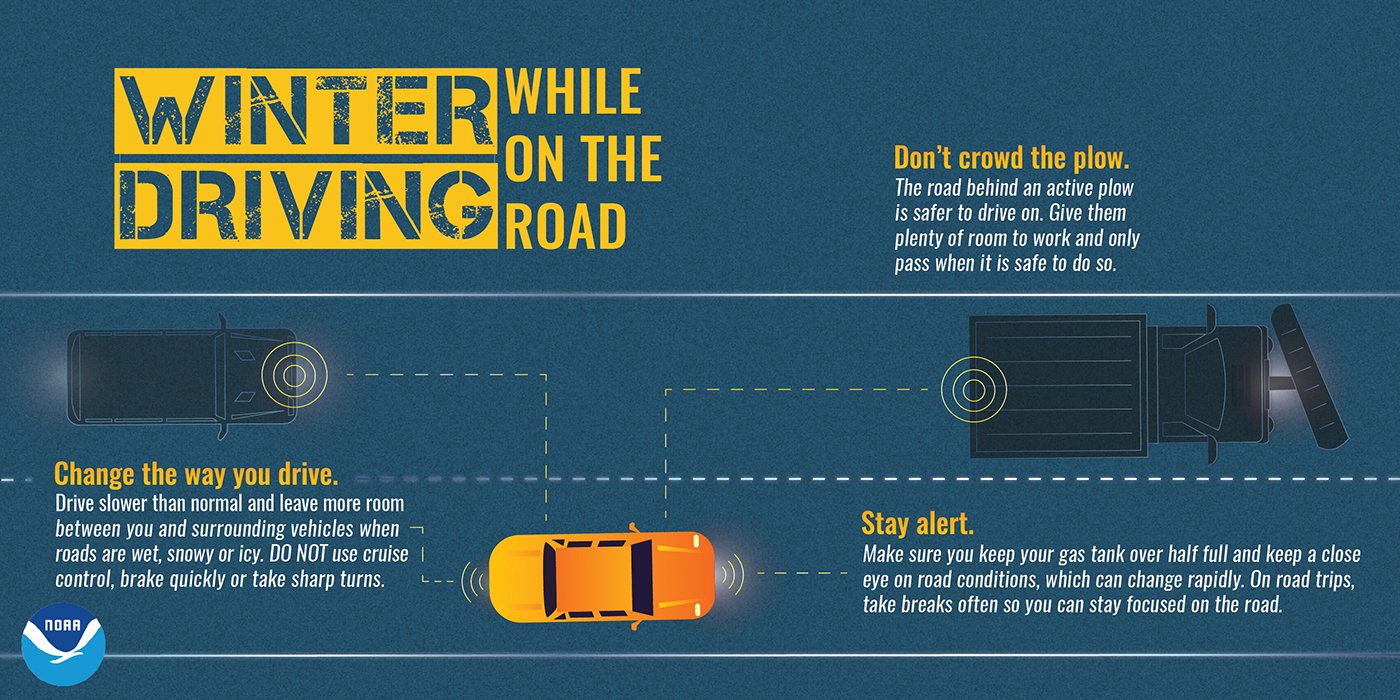 Follow along below with the latest from the National Weather Service