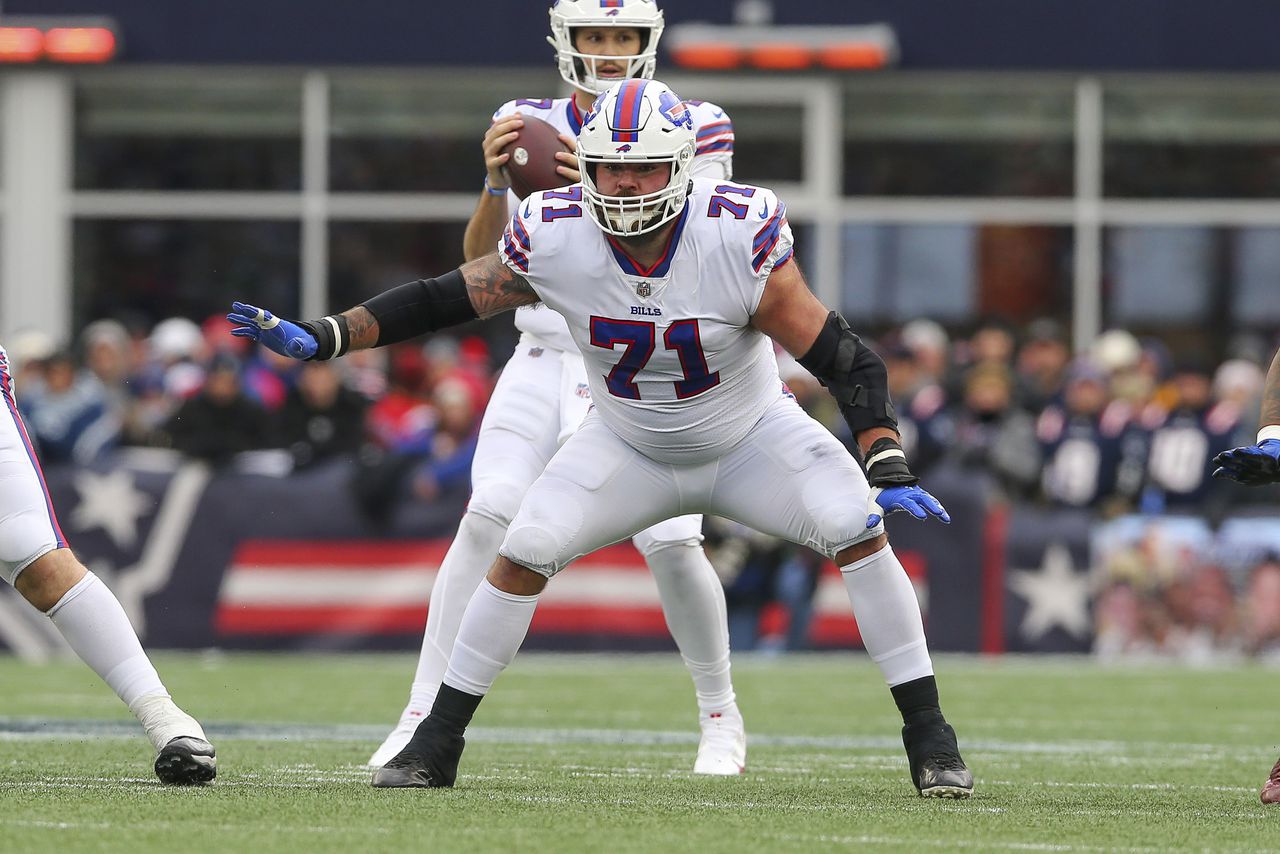 The Buffalo Bills head into their regular season finale against the New York Jets in Week 18 in a pretty healthy manner.

Buffalo head coach Sean McDermott said on Monday that two of the team’s only injured players were considered day-to-day.

Late in the Bills’ 29-15 win vs. the Atlanta Falcons, offensive lineman Ryan Bates went down. He had a knee injury, per McDermott, but was given that positive bill of health.

Bates ended up starting at left guard for the Bills. Buffalo’s offense ran the ball well against Atlanta and quarterback Josh Allen was not sacked in the game.

Bates started over Jon Feliciano. He returned from the COVID list but only played in a handful of snaps like Feliciano had previously done as well when he came back from a calf injury.

Not playing against the Falcons (7-9) was wide receiver Emmanuel Sanders. But the Bills (10-6) could get him back soon his knee injury was also called the same by McDermott, day-to-day.

Sanders returned from the knee injury last week in the Bills’ win over the New England Patriots but he was inactive against the Falcons.

In other wide receiver news, Stefon Diggs is “fine,” McDermott said. That was to be expected as Diggs looked a bit banged up after taking a hit to the head vs. the Falcons but he was cleared to return and was spotted back out on the field.