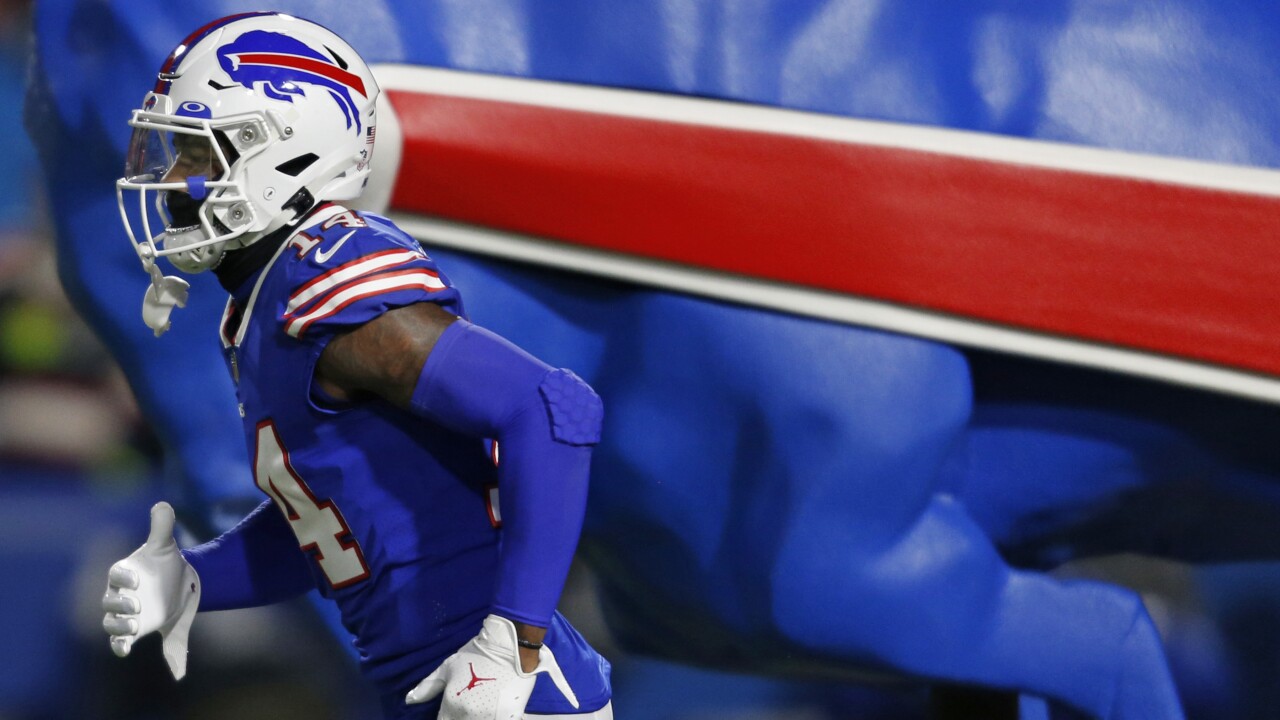 This will be Diggs’ second-straight season earning Pro Bowl honors and Dawkins’ first time making it onto the list.

After Sunday’s win against the Panthers, Diggs became the only wide receiver in franchise history with more than 80 receptions and 1,000 receiving yards two years in a row. Diggs has 82 (12th most) catches for 1,007 yards (tied for 12th most) and eight touchdowns (tied for 8th most) through 14 games this season.

Dawkins has done quite the job of protecting his quarterback this season. The left tackle has allowed zero sacks in 10 of 13 games and zero pressures in the last 4 of 7 games this season, per Next Gen Stats. Dawkins has also been a big factor in Josh Allen’s success over the last few seasons.

Allen is the first Bills player to have back-to-back seasons with at least 30 passing touchdowns. He has thrown for 31 this season and threw for 37 in 2020. Allen’s 35 total touchdowns tie for second most in the NFL and his 11 touchdowns over the last four games tie for the most in the NFL.

In his fourth NFL season with just three regular season games left, Allen has completed 344 of 528 passes for 3,734 passing yards with a 65.2% completion percentage.

Several other Bills players were named alternates for the all-star game:

The 2022 Pro Bowl presented by Verizon will be played at Allegiant Stadium in Las Vegas on Sunday, February 6, at 3:00 PM ET and will be televised on ESPN.