The New York Giants have clinched a fifth straight losing season, but head coach Joe Judge will reportedly be given another opportunity to turn things around.

According to Ralph Vacchiano of SNY, “Judge is widely expected to be brought back for his third season with the Giants.”

Vacchiano added that “nothing is final”, but several league and Giants sources told him that Judge’s job is believed to be “safe.” 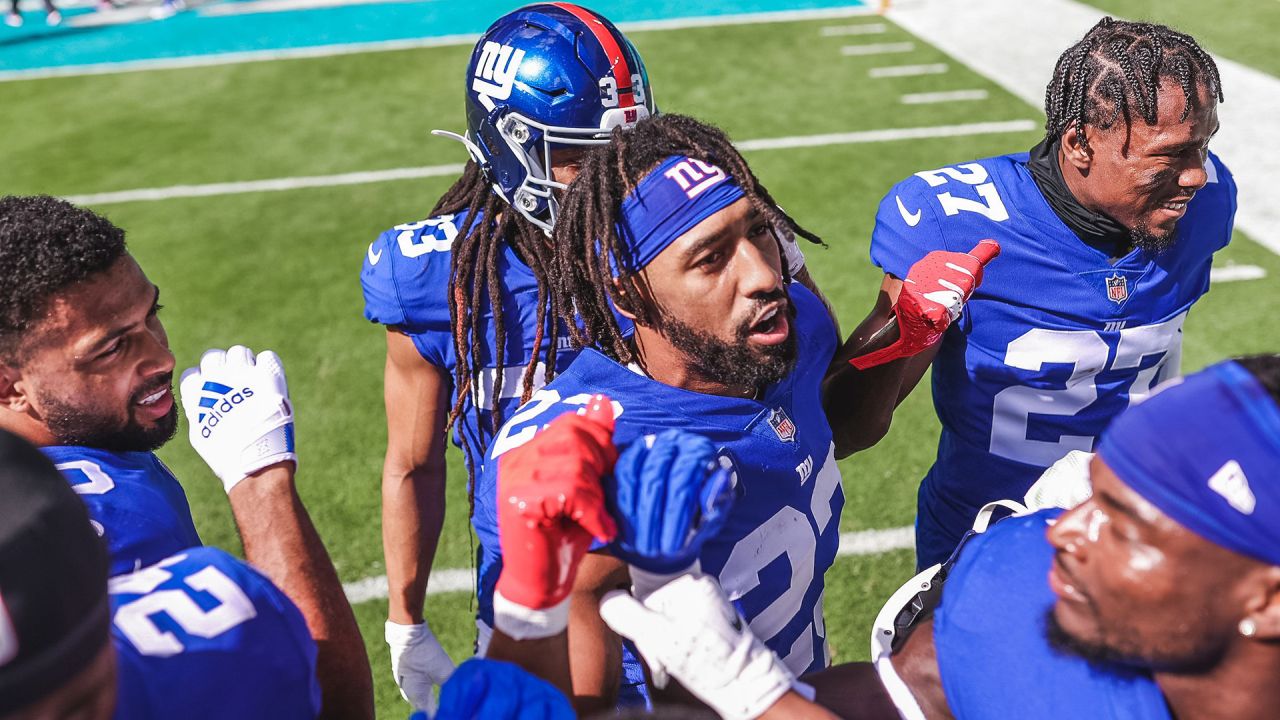 The Giants fell 37-21 to the Los Angeles Chargers on Sunday, dropping them to 4-9 on the season. Even if New York wins out, 8-9 certainly won’t be good enough to sneak into the postseason.

Judge was hired to be the Giants’ new head coach following the firing of Pat Shurmur in 2020, but the change hasn’t been enough to reverse the franchise’s fortunes.

The Giants went 6-10 under Judge a year ago, missing out on the NFC East division crown by one game.

Judge, who served as the New England Patriots’ special teams coordinator from 2015 to 2019, received a glowing endorsement from Bill Belichick to be the next head coach of the Giants.

Although Judge is reportedly safe for 2022, other major organizational changes are expected to happen.

NFL Network’s Ian Rapoport recently reported that the Giants are expected to move on from GM Dave Gettleman after the season. Gettleman has held the position since 2018, replacing two-time Super Bowl winning GM Jerry Reese

New York will look to snap a two-game losing streak when they host the rival Dallas Cowboys this Sunday (1:00 p.m. EST).

With the Giants struggling and dealing with injuries to key players, they come in as a giant underdog against the Cowboys in New York sports betting.

NFL Network’s Tom Pelissero reported that all eight players tested positive for COVID-19, and that the Browns’ Week 15 home game against the Las Vegas Raiders (Saturday at 4:30 p.m. EST), remains on schedule.

The Browns (7-6) are in a five-way tie with the Indianapolis Colts, Buffalo Bills, Cincinnati Bengals and Denver Broncos for the final two wild card spots in the AFC.

But it looks like Kevin Stefanski’s group, which has been ravaged by injuries to key players all season, will be short-handed in a game that could very well make or break their 2021 postseason hopes.

Stefanski told reporters Monday that Cleveland will likely be without cornerback Troy Hill (knee) and running back Kareem Hunt (ankle) against the Raiders, per Myles Simmons of ProFootballTalk. Both players suffered injuries in Sunday’s home win against the BAltimore Ravens.

2024 will finally mark the year where the Super Bowl comes to Las Vegas.

Citing sources, ESPN’s Paul Gutierrez reports that “Allegiant Stadium is expected to be announced as the site of Super Bowl LVIII in 2024 at the NFL owners meetings in Dallas on Wednesday.”

Allegiant Stadium — home of the NFL’s Las Vegas Raiders — opened in 2020. This marked the Raiders’ first season in Vegas after relocating from Oakland.

Because of the COVID-19 pandemic, the Raiders didn’t have any fans in attendance for their first season in Sin City.

As Gutierrez pointed out, Super Bowl LVIII was initially scheduled to run at the Caesars Superdome in New Orleans, Louisiana on Feb. 11, 2024.

However, the league ultimately decided against competing with New Orleans’ iconic Mardi Gras celebration. As such, New Orleans will instead host Super Bowl LIX on Feb. 9, 2025.