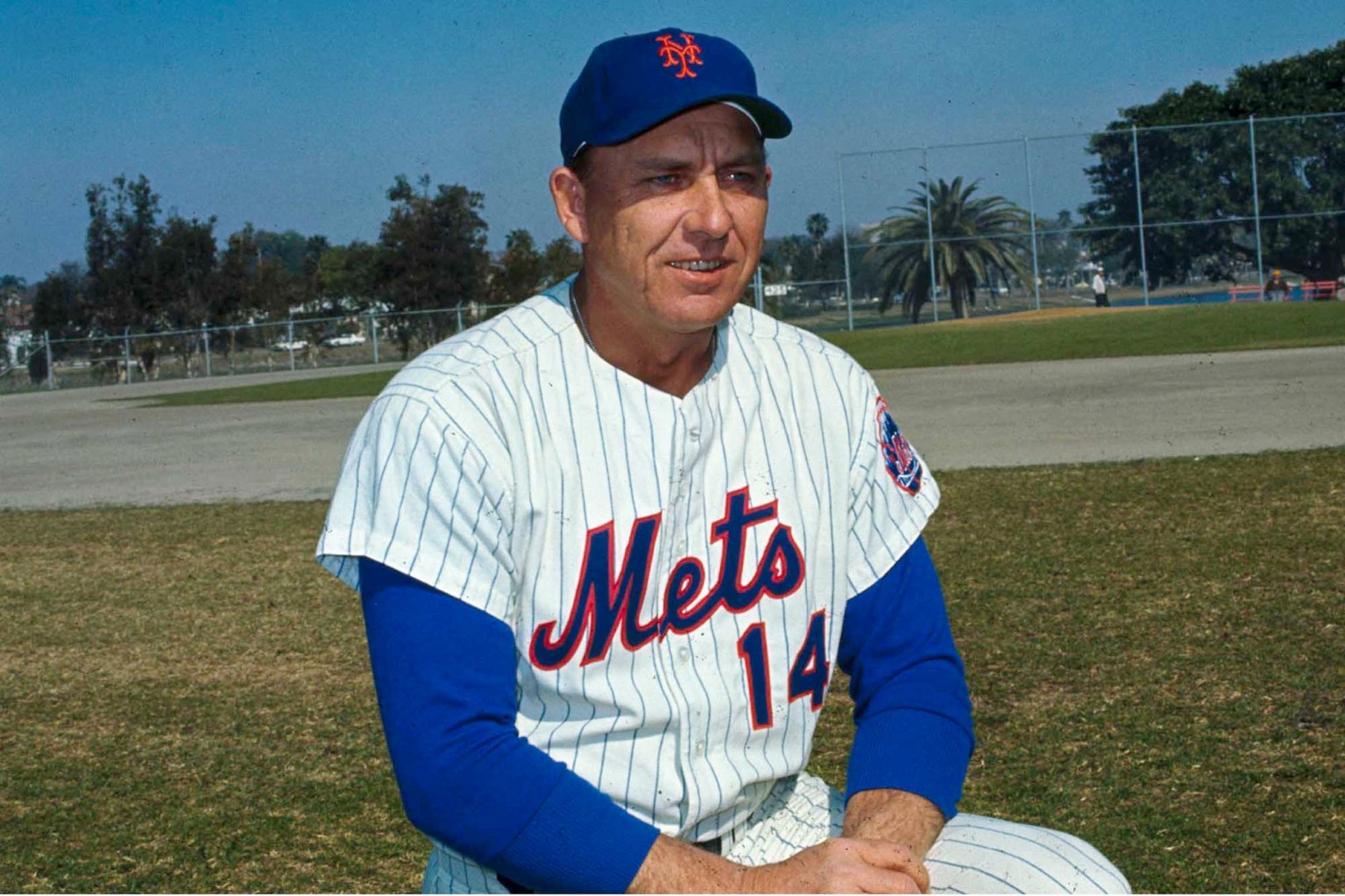 Statistically speaking, no one has had a more thorough wait than Gil Hodges to enter the National Baseball Hall of Fame. Before Sunday, Hodges appeared on various Hall of Fame ballots 34 times, receiving more than 3,000 votes from Baseball Writers’ Association of America members, living Hall of Famers on various committees, and so on and so forth.

For one of the most accomplished individuals in Major League history, it had all been fruitless.

That changed on Sunday. The Hall of Fame’s Golden Days Era panel voted to induct Hodges into Cooperstown posthumously, ending a wait of more than 52 years since he first appeared on a ballot.

Hodges, who died in 1972 just three years after leading the Mets to their first World Series title as a manager, played 18 seasons for the Dodgers and Mets, hitting 370 homers and making eight National League All-Star teams. Following his playing career, he became a manager for the Senators and Mets, shocking the baseball world with a 100-win season and a championship in 1969. To this day, living members of that Mets club credit Hodges for a significant portion of their success.

“He had the misfortune to die young,” outfielder Ron Swoboda said last year. “[Had he lived], it would have cemented him as a Hall of Fame guy in everybody’s mind. There wouldn’t be any issue about that. … Combined with what he was as a manager, player and man, he belongs in the Hall of Fame.”

When Hodges first became eligible for Cooperstown on the BBWAA ballot — the Hall’s front door — in 1969, he received just 24.1% of the vote, though he was not yet a World Series-winning manager at that time, and he found himself on a stacked ballot that included 16 other future Hall of Famers. Hodges’ support doubled the next year and gradually increased over time, but he never garnered more than 63.4% of the vote during his 15 years on the ballot. Hall rules stipulate that an inductee must receive at least 75%.

Congrats to the Hodges family on former #Mets manager Gil Hodges receiving the baseball’s highest honor and being inducted into the @baseballhall! ?? pic.twitter.com/WvUh4dkjeU

As on the BBWAA ballot, candidates needed to receive 75% of the vote to gain induction, with the Golden Days Era committee meeting once every five years. Hodges did, along with Kaat, Miñoso and Oliva.