Police in Geneva are investigating an armed robbery that occurred at the Pick Quick gas station and convenience store in the city during the evening hours on Friday.

Around 10:37 p.m. officers were dispatched to the gas station located at 16 East North Street for a reported armed robbery in progress.

Upon arrival it was reported that a male suspect entered the gas station, displayed a black handgun and demanded money.

As of the early morning hours, officers were still on scene. The Ontario County Sheriff’s Office was assisting with the investigation.

Anyone with information that could lead to an arrest or help the investigation is asked to call 315-828-6771. 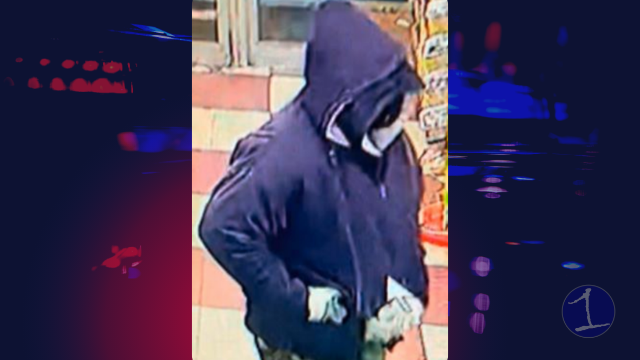