An inmate from the Tompkins County Jail escaped late-Monday, according to officials.

He was working a kitchen detail when he was escorted outside the jail by a corrections officer. Around 6:45 p.m. he escaped on foot toward Warren Road.

Authorities say Cornell was serving a sentence for DWI and had additional charges pending against him prior to the escape.

Residents in the immediate area were asked to stay inside and call 911 if they see anything suspicious. 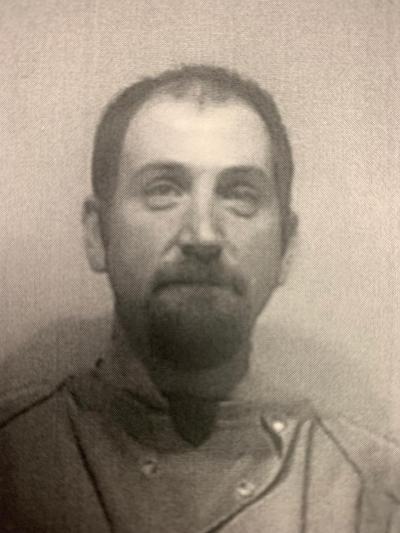 3 mins ago
A Horseheads man was arrested after a vehicle stop. According to a news release, the Schuyler County Sheriff’s Office arrested ... MORE

1 hour ago
Fourth of July fireworks displays in and around the Finger Lakes: Sunday Auburn Symphonia concert at 8 p.m., followed by ... MORE

2 hours ago
There’s a new name and some new responsibilities for the Yates County Department of Emergency Management. It’s now known as ... MORE

6 hours ago
A day after the state Department of Environmental Conservation denied Greenidge Generation an air permit for its power plant in ... MORE

6 hours ago
After a special session that took many in New York by surprise, Governor Kathy Hochul signed legislation bolstering restrictions on ... MORE

3 hours ago
LIEAP stands for Low Income Energy Assistance Program, and is a federally funded program that helps with heating bills. The ... MORE