Bills CB Tre’Davious White leaves with knee injury, out for remainder of game 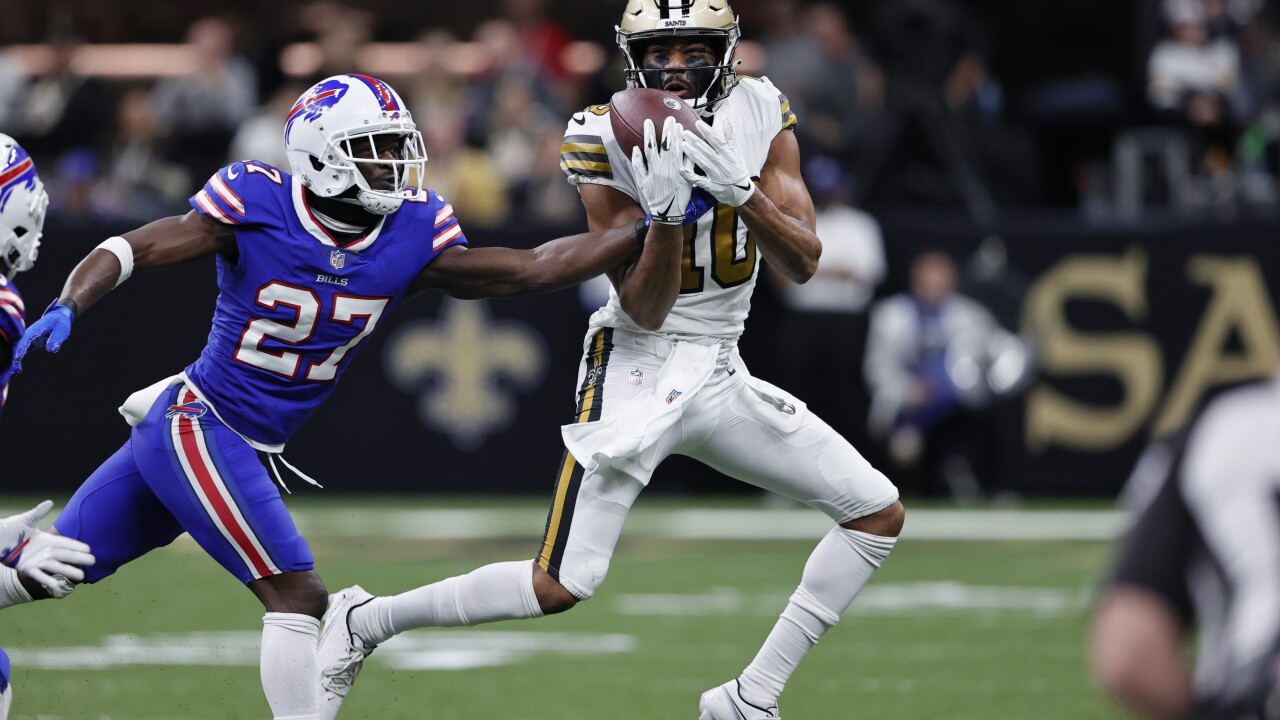 The Buffalo Bills entered Thursday night’s game against the New Orleans Saints with a healthy active roster, but lost a key part of their defense in the second quarter.

Cornerback Tre’Davious White was defending a catch in the second quarter and injured his knee during the play. He was attended to by trainers on the field, walked off, went to the medical tent, before heading to the locker room. The team initially said he was doubtful to return but before the second half began, was downgraded to “out”.

Dane Jackson, a seventh-round 2020 Draft pick, has taken White’s spot in the lineup.

Bills head coach Sean McDermott said after the game that there is no update on his status.