Many Americans are asking if additional stimulus payments are included in the $1.2 trillion infrastructure bill signed into law by President Biden on Monday. 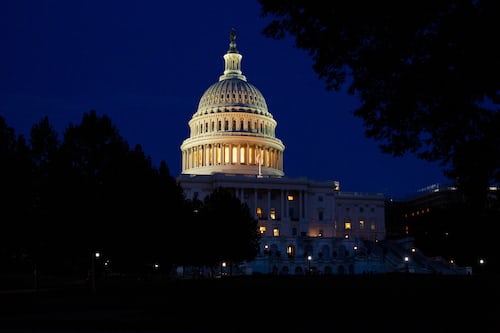 While the infrastructure bill will deliver $550 billion of new federal investments in America’s aging infrastructure over five years, it does not include any plans for additional $1,200 stimulus payments. Improvements will be seen in everything from bridges and roads to broadband access, water and energy systems. Earlier this year, the United State’s infrastructure system earned a C- score from the American Society of Civil Engineers.

Meanwhile Americans doing without stimulus payments will pay more with less as inflation has surged to a 31-year high according to the Labor Department. Supply-chain issues and a shortage of labor, some believe a byproduct of previous stimulus checks, are widely viewed as contributing to the rise in inflation.


The infrastructure package is expected to provide some economic relief for Americans despite not including stimulus payments. The bill would provide universal pre-kindergarten schooling, affordable housing provisions, paid family and medical leave, and reduced prescription drug costs. These items should provide indirect relief for those struggling with bills and balancing their household budget.

Democrats claim the legislation pays for itself through a multitude of measures and without raising taxes. However, the Congressional Budget Office ultimately calculated that the package would add $256 billion to the deficit over the next decade.

President Biden said this week that he expects the bill to pass Congress by Thursday.