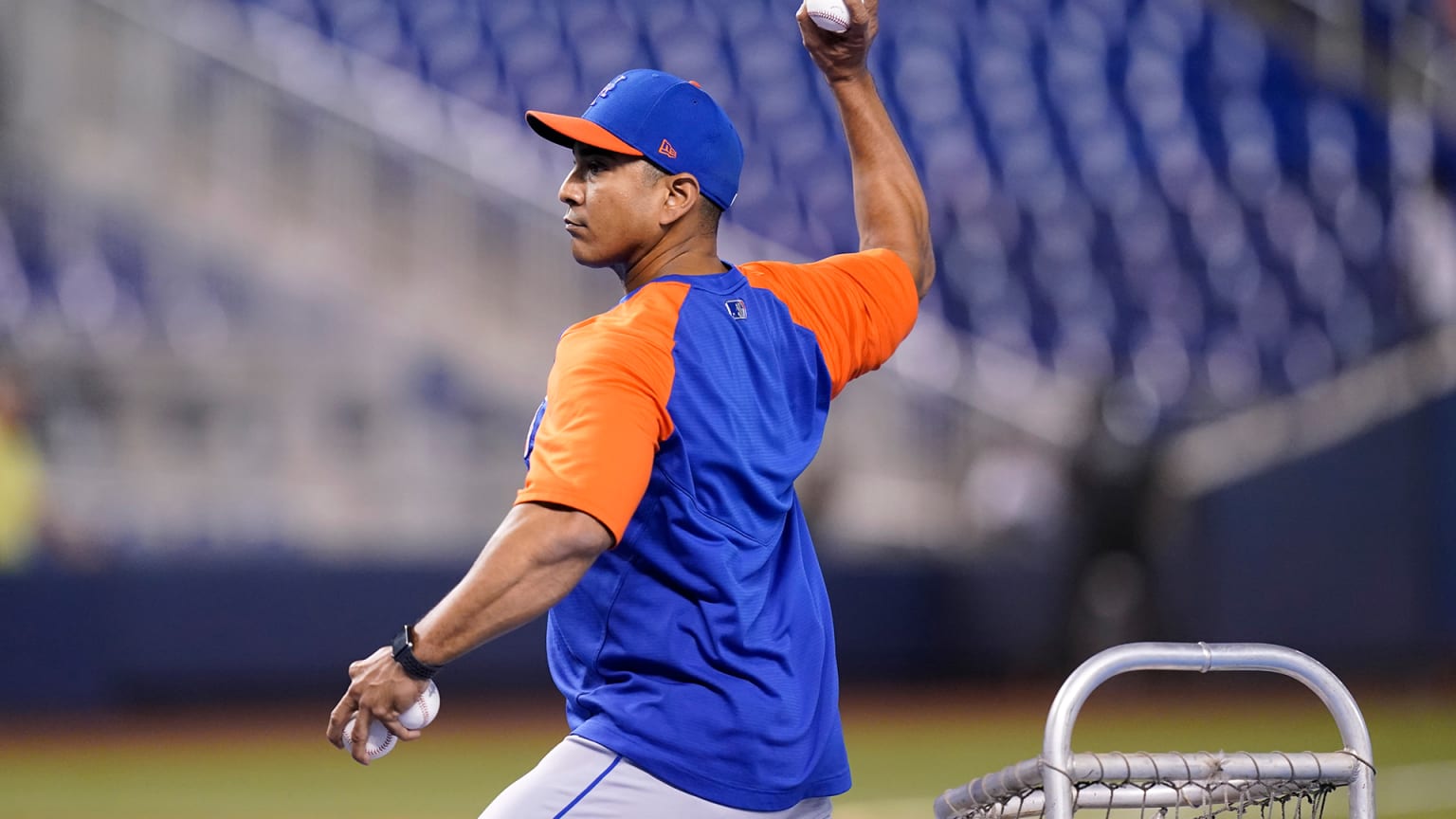 Luis Rojas is switching boroughs and dugouts. The Yankees have hired the former Mets manager to serve as their third-base coach, the club announced on Monday.

Rojas, 40, will try on the Yankees’ pinstripes after spending the past 16 years with the Mets organization (2006-21), including the previous two seasons as the club’s skipper. Rojas will replace Phil Nevin, whose contract was not renewed.

Under Rojas, the Mets posted a 103-119 record (.464), including a 77-85 mark and a third-place finish in the National League East this past season. The Mets declined Rojas’ 2022 option in early October and have not yet named a replacement.

The New York Yankees today announced that Luis Rojas has been named the club’s third base coach. pic.twitter.com/m7hNYy7ROY

While manager Aaron Boone received a three-year extension from the Yankees in October, his coaching staff will take on a different look. In addition to Nevin, hitting coaches Marcus Thames and P.J. Pilittere and first-base/outfield coach Reggie Willits will not be back for 2022.

Rojas was the sixth Dominican-born manager in Major League history. His father, Felipe Alou, was the first when he managed the Montreal Expos (1992-2001) and San Francisco Giants (2003-06) after his 17-season Major League playing career.

Rojas also served as a Minor League coach for Savannah in 2010 and held the same role for the Gulf Coast League Mets from ’08-09. He spent his first full season in the Mets organization in ’07 with the Dominican Summer League team after joining the organization in ’06.