Police in Newark say it will likely be some time before the person responsible for a bank robbery in the village on Tuesday is brought to justice.

The man accused of robbing Community Bank around 9:15 a.m. remains at large after a search on Tuesday.

No injuries were reported in the Church Street incident, but police said the unknown male entered the bank, dressed in black and wearing a mask. He demanded money from a teller and took off.

Police said after that the suspect did not threaten or show a weapon.

The suspect was seen getting into an SUV nearby, which headed away on East Avenue.

Law enforcement is asking for residents with surveillance footage from the area to share it with them if they see anything unusual. Specifically, those in the areas of East Avenue, Church Street, East Maple Avenue, Prospect Street, Colton Avenue, Hoffman Street, East Miller Street, and East Union Street. 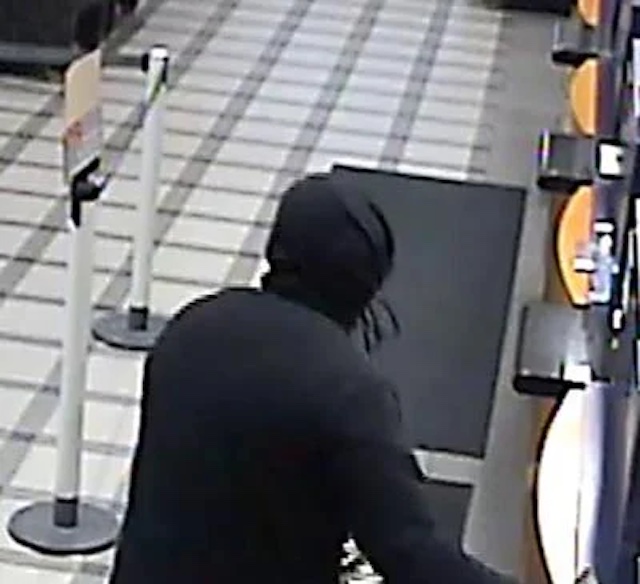