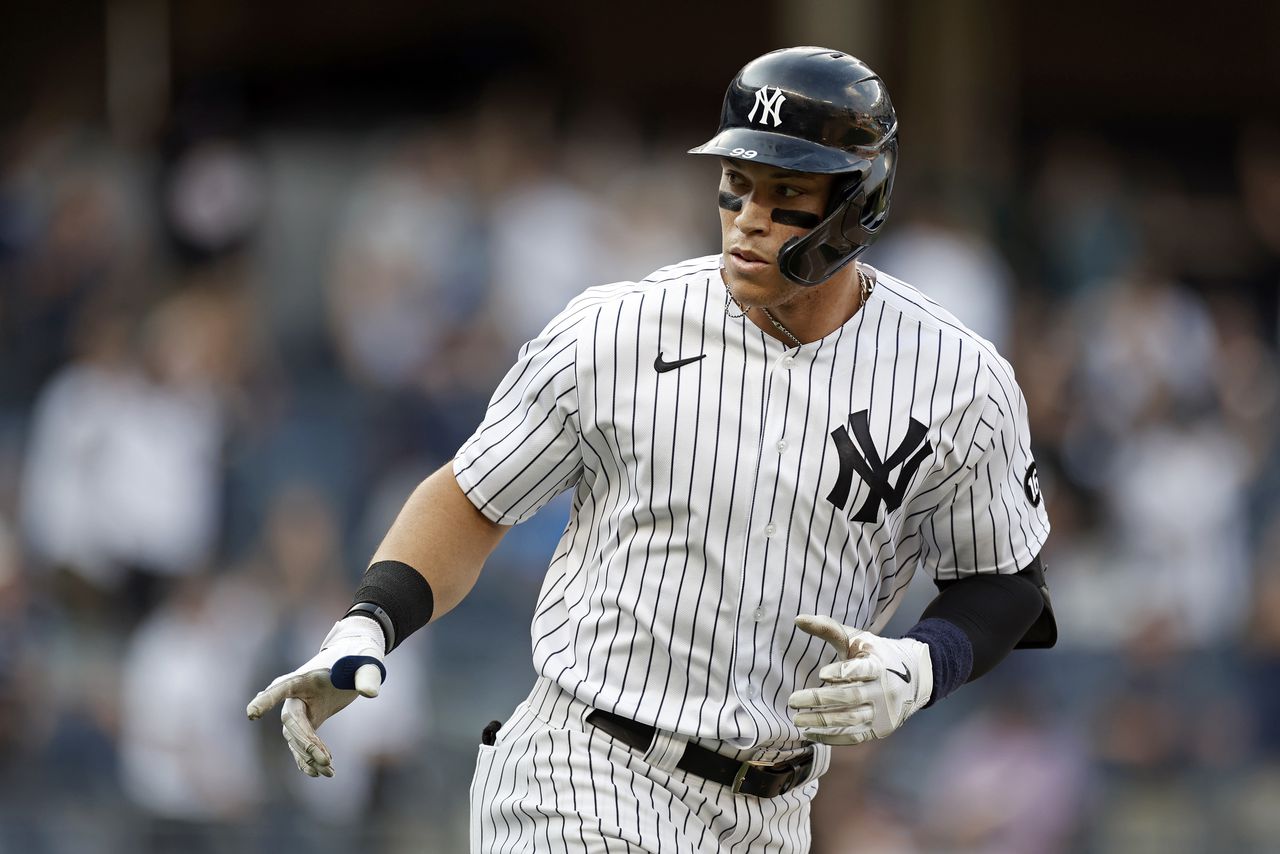 Judge hit a career-best .287 at the plate, to go along with 39 home runs, 24 doubles, and 98 RBI over 148 games. He was one of three outfielders in the American League to win a Silver Slugger, joining Toronto Blue Jays’ Teoscar Hernandez and Baltimore Orioles’ Cedric Mullins.

He earned his first Silver Slugger Award back in 2017 during his AL Rookie of the Year season, batting .284 with 52 home runs and 127 RBI.

The Yankees have now had a player win a Silver Slugger in three straight seasons, as DJ LeMahieu won the award for second basemen in 2019 and 2020.

LeMahieu, catcher Gary Sanchez, outfielder Giancarlo Stanton, and DH Joey Gallo were all nominees for the award in 2021, but were not selected as winners. Blue Jays 2B Marcus Semien, Kansas City Royals catcher Salvador Perez, and DH Shohei Ohtani were all chosen as winners instead.