A massive win of $9.4M by a Jackpocket app user

Jackpocket, the leading third-party app for obtaining official state lottery tickets in the United States, confirmed that a New Jersey player had won $9,400,000 using the app, making it the greatest prize ever won across all mobile gaming platforms in the United States.

We believe that this prize of $9.4 million that was won using the Jackpocket app constitutes the single greatest legal-and-regulated win ever on a mobile-based device within the United States of America. 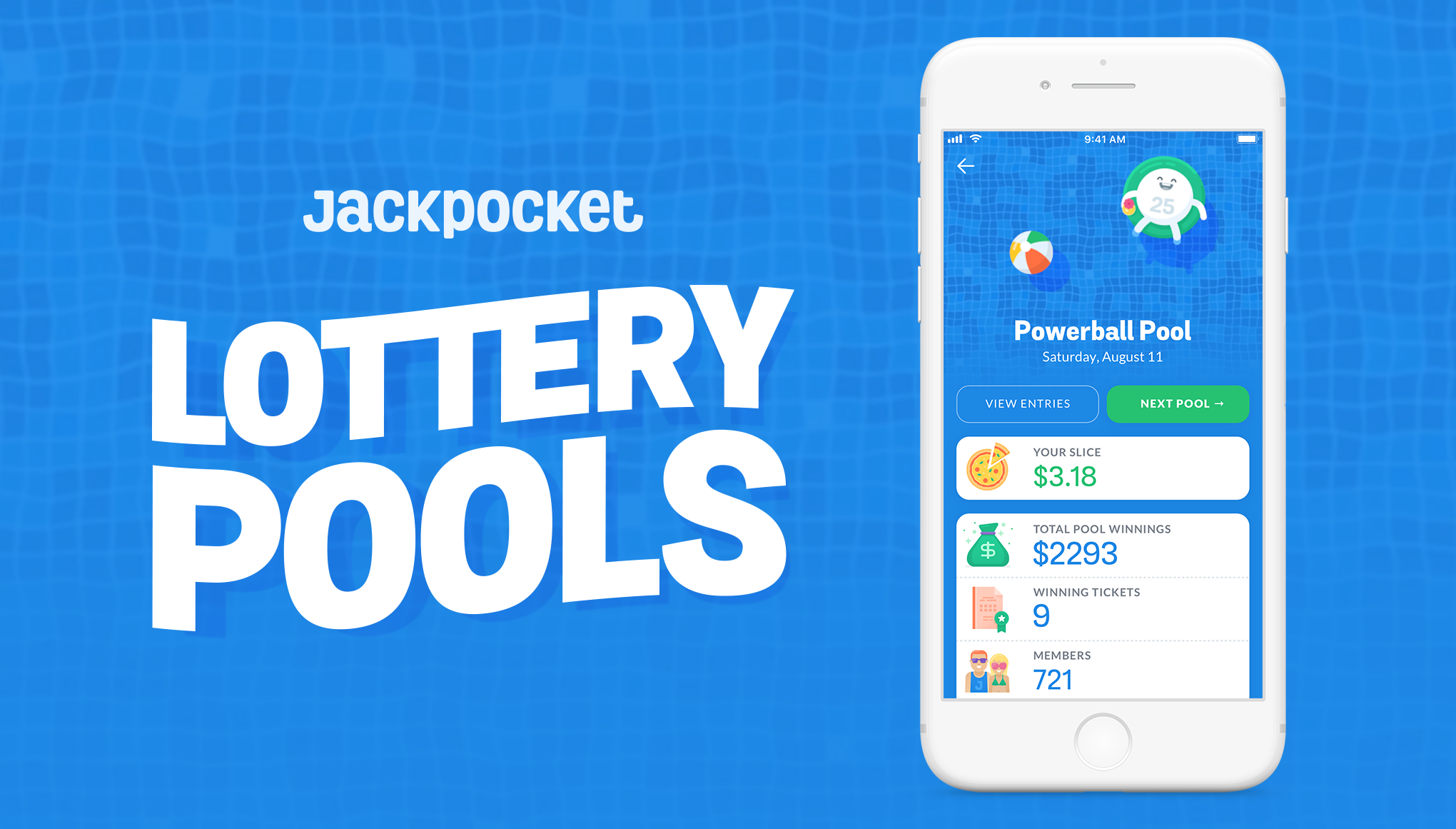 This significant victory and milestone for the mobile gaming industry parallels Jackpocket’s own growth trajectory until 2021. Since its last large digital lottery prize announcement, the app’s active users have increased by 838 percent.

In fact, this year alone, Jackpocket has seen approximately 630,000 winners, with over 7,000 individuals winning more than once.

“Our goal at Jackpocket is to satisfy individuals wherever they’re and to incorporate lottery play in the long run-in order for anyone with a mobile device to participate.” Constantly, we are overjoyed when one of our users wins big, “said Peter Sullivan, Jackpocket’s CEO and founder.

“This historic moment in our mission to develop a more convenient, exciting, and responsible method to play the lottery has energized the Jackpocket team.”

Since the inception of Jackpocket in New Jersey, there have been over $26 million in payouts with over 120,000 winners. On the 25th of October, Jackpocket alone sold nearly 9% of all Powerball tickets in the state.

Since its launch in New Jersey in December 2019, Jackpocket has experienced a 9x increase in active users and a 16x increase in sales.

Carol, the lucky winner, is from Union County, New Jersey and works in the healthcare sector. She’s said that the magnitude of her victory hasn’t hit her yet and that she feels like she’s “living in a dream.”

She’s been using Jackpocket to play the lottery for over a year, usually picking Pick 6 and Jersey Cash 5 since she thought those were the games with the best odds of winning-but she never expected to win. Her lucky numbers were chosen at random.

Jackpocket is on a quest to make lottery play more convenient, enjoyable, and responsible. Jackpocket, the first licensed third-party lottery app in the United States, simplifies and secures the process of purchasing authentic state lottery tickets.

Jackpocket is currently accessible in numerous lottery markets across the US including Arkansas, New Hampshire, Colorado, Minnesota, New Jersey, Ohio, Oregon, New York, Texas, and Washington, D.C. We are expecting the company will set up business in more markets as the industry grows.

Jackpocket accepts and has brought different payments to players who participate in lotteries. One way is via Apple Pay. Users of the Jackpocket lottery app in New Jersey and other eligible states now have even more flexibility when playing Mega Millions, Powerball, and other lottery games from the comfort of their smartphones, thanks to this new mobile payment option.

“Our objective has always been to make the lottery more accessible, and our customers are demanding safe and easy lottery experiences now more than ever,” stated Peter Sullivan, CEO of Jackpocket.

“With Jackpocket supporting Apple Pay, our punters can now enjoy their favorite lottery games from their phone with much ease,” he added.

After partnering with Sightline Payments to integrate Sightline’s Play+ technology with Jackpocket’s mobile user experience, the company is now launching Apple Pay. By making the lottery, which has previously been a cash-only enterprise, more accessible, Jackpocket attracts new customers who would not otherwise participate in the lottery. Over 60% of active Jackpocket users are under the age of 45.

Jackpocket, a member of the National Council on Problem Gambling (NCPG), also protects players with features including daily funding and expenditure limitations, self-exclusion, and in-app access to responsible gaming resources.

The New York Jets and the Jackpocket have announced a multi-year collaboration, designating Jackpocket as the Jets’ official digital lottery organization.

As the regular NFL season begins in 2021, Jackpocket is introducing a new opportunity for fans to play the lottery. According to a 2020 YouGov survey, more than 20% of Jets fans play the lottery every week, and digital lottery winners have increased by 387.1% in the last year. Now is a critical time for a collaboration like this.

“As the NFL’s initial digital lottery sponsor, Jackpocket is thrilled to work together with the Jets,” said Peter Sullivan, the company’s Chief Executive Officer. “With 87% of Jets season ticket holders residing in New York or New Jersey, we’re ecstatic to provide this committed audience with a new, simple way to play for large lottery prizes right from their phone.”

Benefits of the Partnership

Jets fans and Jackpocket players alike will benefit from this exclusive relationship, which includes free lottery tickets in the Jackpocket mobile app, game-day activations and prizes at MetLife Stadium, and VIP game experiences such as free game tickets, on-field activities, and more.

Jackpocket will be utilized across a variety of Jets channels, including email, online, paid advertising, and social media, as part of the arrangement. Perhaps most intriguing, the official Jets mobile app will include a Jackpocket-branded scratch-off game, providing a 360-degree link between the two mobile platforms.

A Summary of Jackpocket’s Success

In both markets, where its mobile app provides a secure way to order official state lottery tickets for Powerball, Mega Millions, Cash4Life, and other games, Jackpocket has achieved historic success since its inception in January 2021 in New York and December 2019 in New Jersey.

To date, Jackpocket players have won almost $65 million in lottery prizes, with five players winning jackpots of a million dollars or more.