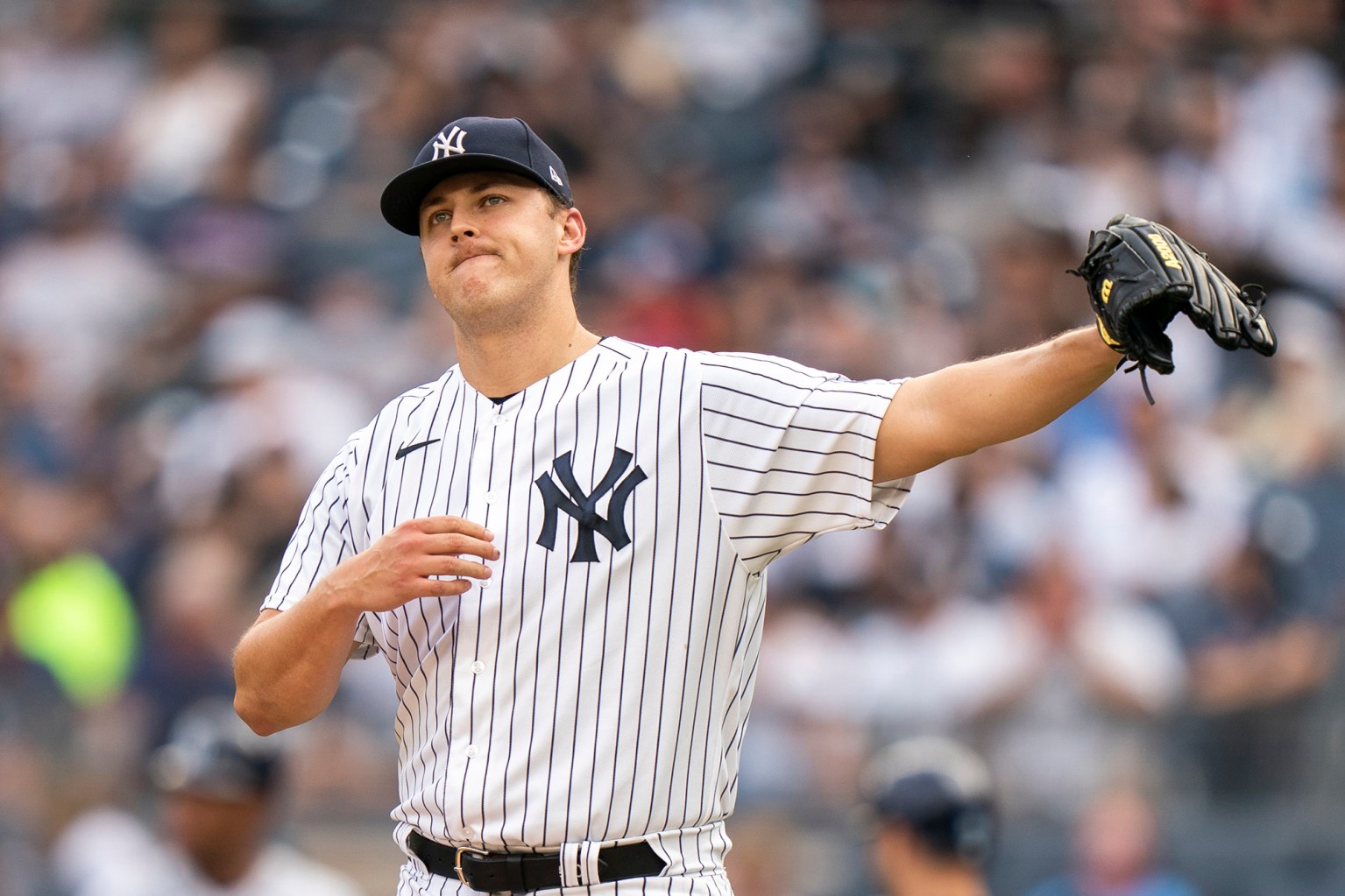 Jameson Taillon had an up-and-down first season with the Yankees, and it ended with a reoccurring ankle injury.

Taillon had surgery to repair a torn tendon in his right ankle on Thursday, posting about the procedure on his Instagram account.

“So excited that this ankle is fixed! Feeling amazing,” he captioned the photo. ”Ready to dominate the rehab/recovery process and come back even stronger (like I’ve done every time)”

Taillon’s ankle issues caused him to miss a few starts in September, and when he made his return to the mound on Sept. 28 against Toronto, he lasted just 2.1 innings before reaggravating the injury.

Fortunately for the Yankees, Taillon was able to take the mound in a must-win Game 162, and he gave them 3.1 scoreless innings in a 1-0 win over the Tampa Bay Rays, helping the Bombers secure a spot in the AL Wild Card Game.

The right-hander’s first season in the Bronx got off to a shaky start, as he pitched to a 5.73 ERA over his first eight starts. But he was much better from that point on, pitching to a 3.80 ERA in 106.2 innings across 21 starts, and there’s no doubt that a healthy Taillon provides a big boost to the Yankees’ starting rotation.

According to GM Brian Cashman, Taillon has an expected recovery time of about five-months, which would like place his return some point late in spring training or early in the 2022 regular season.