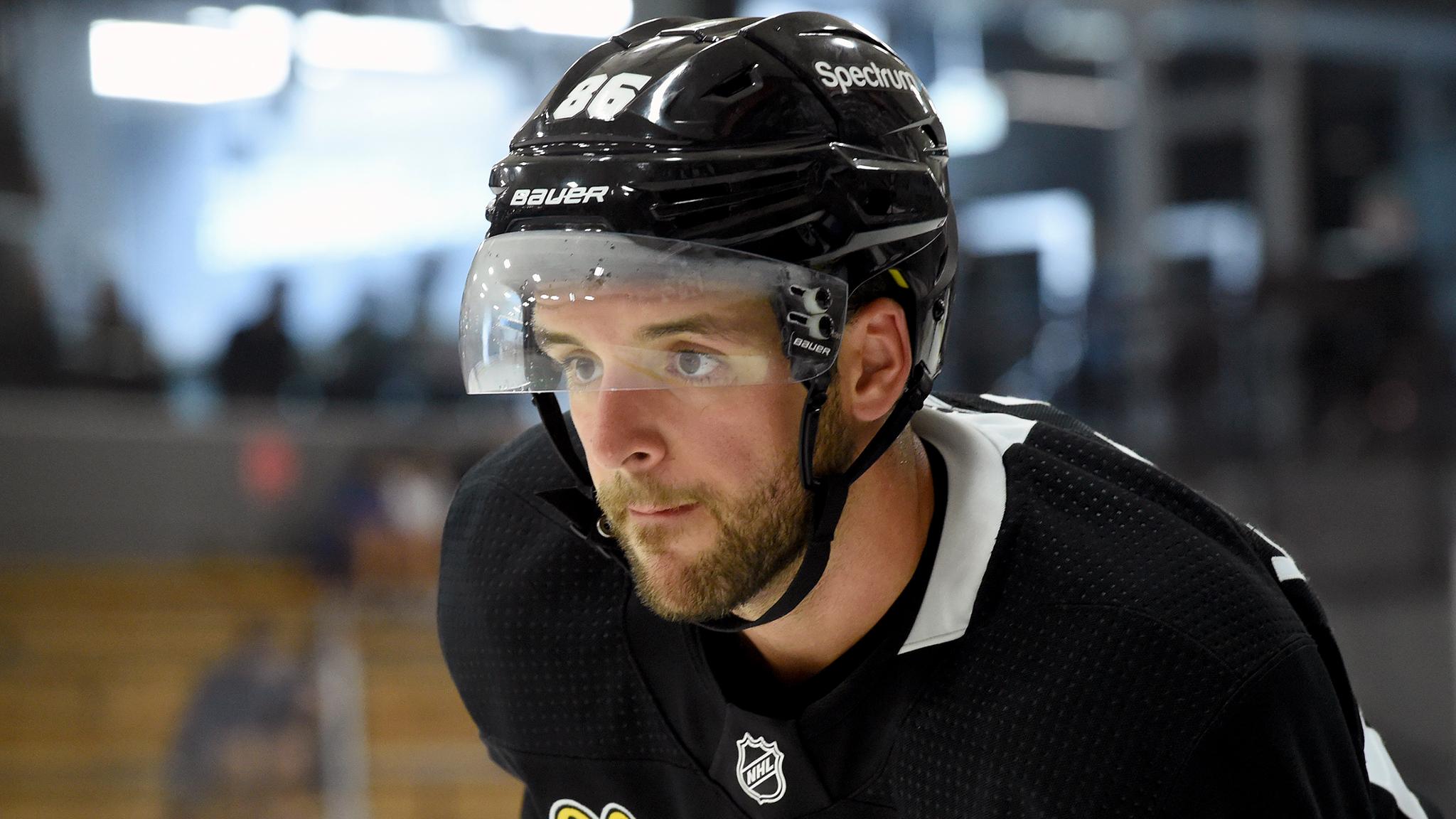 The Buffalo Sabres have claimed defenseman Christian Wolanin off waivers from the Los Angeles Kings, the team announced Saturday. Defenseman Henri Jokiharju has been placed on injured reserve.

Ottawa selected Wolanin during the fourth round (107th overall) of the 2015 NHL Draft. The Quebec City native played three NCAA seasons with the University of North Dakota, winning a national title as a freshman in 2015-16.