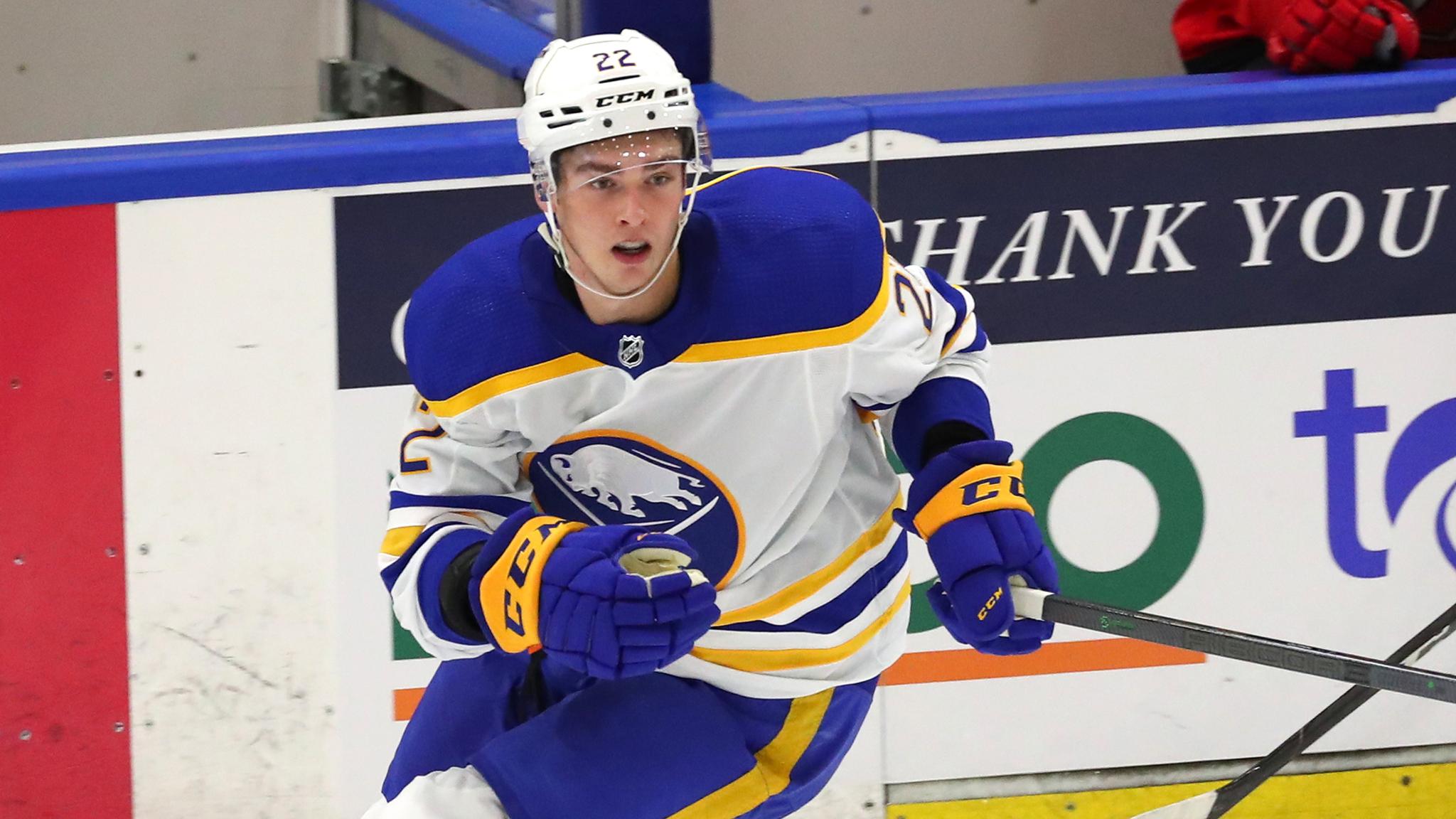 The Buffalo Sabres have assigned forwards Brett Murray and Jack Quinn to the Rochester Americans, the team announced Thursday.

The Amerks open their preseason on Friday with a road game against the Utica Comets.

Quinn also appeared in three preseason games for Buffalo. He recorded one assist as well as the shootout winner in the club’s preseason opener. Quinn, Buffalo’s first-round pick in the 2020 NHL Draft, put up nine points in 15 games during his first AHL campaign last year.