US roads in 2021 are most dangerous in a decade

The COVID-19 pandemic has increased our reliance on cars. With no alternative means of transportation available during the pandemic, most people had to resort to their personal cars to get from one place to another.

Even before the pandemic, the American culture didn’t wholly accept public transport as an ideal means of transportation, as it conflicted with the ideals of American individualism. Cars have always been the top mode of transportation in the vast landscape of America, and with the advent of the COVID-19 pandemic, the percentage of cars on the roads has risen to a greater extent, right from a usual Mitsubishi Outlander to the Kia Stinger to the BMW 5 Series..

However, as per the old-school saying, every action has an opposite reaction. In this instance, the increasing numbers of cars on the roads have led to greater road fatalities within the first quarter of 2021. As people have been confined inside the shackles of their homes with limited opportunities to drive, most of the American drivers seem to have forgotten their usual driving habits.

When drivers manage to take their cars out for a stroll after a long hiatus, they feel the urge to push the accelerator harder, and hence the number of fatal crashes is also rising. In this article, we have compiled some of the recent findings by the federal agency NHTSA regarding the increasing number of fatalities on American roads. Reading through some of the shocking facts might compel you to keep the speed limit on check the next time you drive your car. 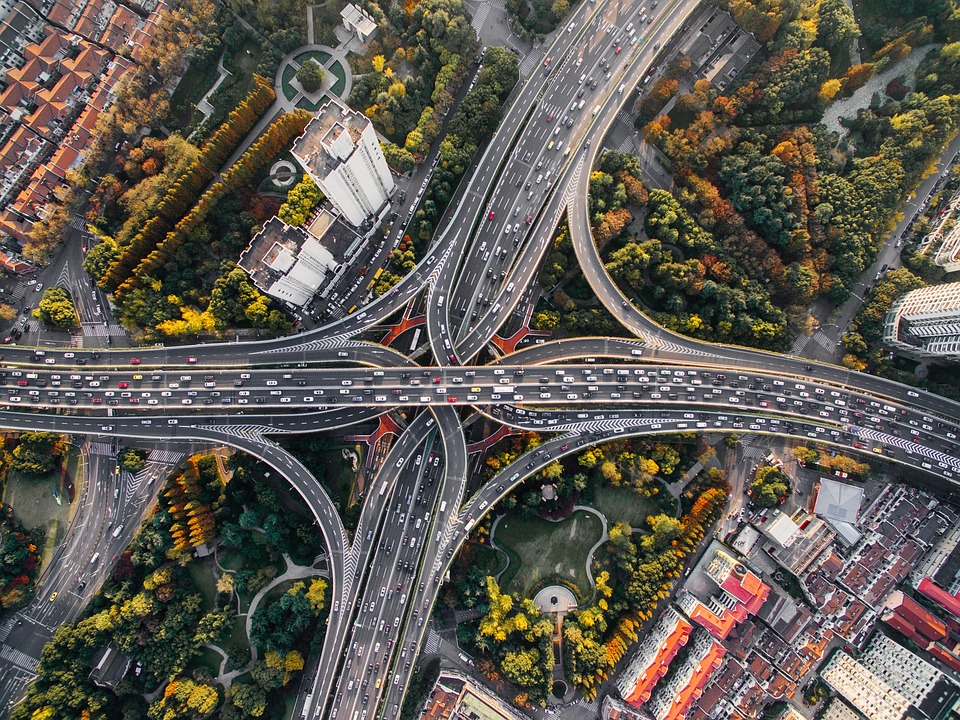 What statistics did NHTSA release?

In the latest report released by the National Highway Traffic Safety Administration (NHTSA), the number of fatalities per 100 million miles traveled was 1.26 within the first 3 months of 2021.

Back during the end of 2020, NHTSA predicted a 2 percent decrease in the number of people who died in motor accidents between 2019 and 2020. That actually turned out to be true, as most people were restricted to a few trips back and forth from their homes during the pandemic.

However, when NHTSA also considered the number of vehicle miles traveled (VMT), the fatality rate saw a spike.

What steps is NHTSA taking to address this issue?

NHTSA’s main ambition is to keep all the American streets safe and sound. Hence, instead of revealing how dangerous the American roads are these days, NHTSA released a new edition of its informative Countermeasures That Work report. In this report, NHTSA also revealed the new fatality rates. This report enlightened drivers on how they can avoid getting involved in fatal accidents.

The report included the usual precautionary steps like avoiding distracted and drowsy driving, giving space for bicyclists and motorcyclists to make them feel safe, wearing your seatbelts, avoiding tailgating, and others. This stuff may sound boring to most experienced car drivers. But the federal agency has to find some way to enlighten the drivers on how to drive in a safer way, and this seems to be the best option.

NHTSA acting administrator Steven Cliff expressed his concern on the rising road fatalities in a statement. He addressed the tragic loss of life due to road accidents by adopting a transformational and collaborative approach to safety. He also said that everyone who design, operate, build, and use the road system shares an equal responsibility to ensure safety on the roads.

NHTSA also admitted that it is actively working with multiple safety partners to address the risky driving habits of every American in the post-pandemic era. While the fatality rates released by NHTSA are only early estimates, we may get a clear idea of the accurate figures once the year passes by. Nevertheless, these early fatality rates look very unnerving. This serves as a wake-up call to every American to brush up on their driving behaviors.