Hyunda Elantra, Kona, and Veloster owners are getting a major recall in the mail months after an engine issue was identified that could lead to failure and fire.

Worst yet, the 2.0-liter engines in those vehicles produced between 2019 and 2021 may need to be replaced.

The company recalled over 125,000 sedans and SUVs due to an issue with piston rings. The cars used inconsistently heat-treated piston oil rings in the engine.

The recall states that the problem could lead to increased oil consumption, which would progress to a knocking sound. The engine could seize or stall, and while both of those things could be inconvenient – the bigger risk is fire.

That would happen if the engine seized, causing a connecting rod to puncture the engine block. If that happens, oil could leak and fire could begin.

What are the warning signs of engine failure?

If something is going wrong with your Hyundai warning lights on the instrument panel, knocking sounds from the engine, and reduced power or hesitation when accelerating are all possible. The smell of burning oil or smoke is also possible.

However, most of those things could come after the problem has already reached a critical point.

Hyundai’s second brand Kia had a similar recall including around 147,000 vehicles.

At this point, Hyundai isn’t aware of any accidents caused by the issue.

Have Hyundai owners been notified?

The company said in the spring it would send out letters in June. However, many owners didn’t get letters until August or September. They are asking anyone who has one of the impacted vehicles to take it to a Hyundai dealership for inspection. There is no charge- and if damage is discovered – the engine will be replaced at no cost.

9 hours ago
Police say an elderly, disabled man who was trying to cross the street late Saturday afternoon in Canandaigua has died ... MORE 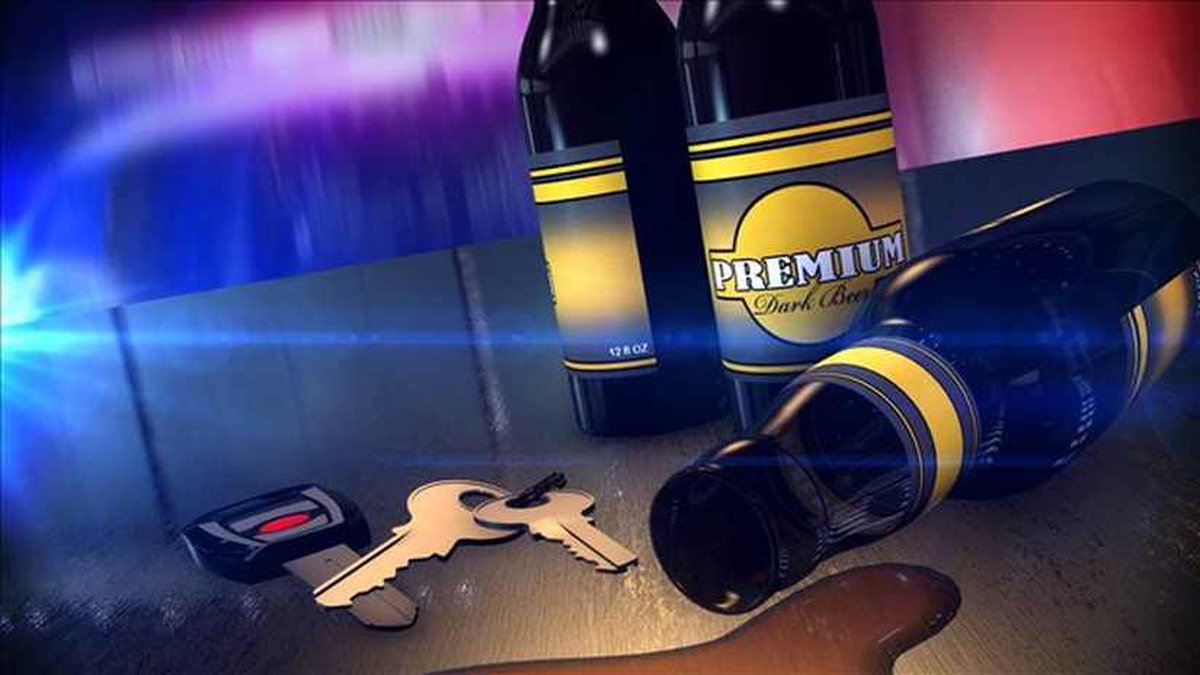 9 hours ago
The Ontario County Sheriff’s Office reports the arrest of a 75-year-old Manchester man following a two-car crash at the intersection ... MORE

19 mins ago
New York State Police are requesting the public’s assistance identifying a person and vehicle thought to be involved in the ... MORE

3 hours ago
Many people remain unvaccinated as the shot becomes more widely available by choice, but a new study shows that unvaccinated ... MORE