Utilization of Blockchain in cloud computing 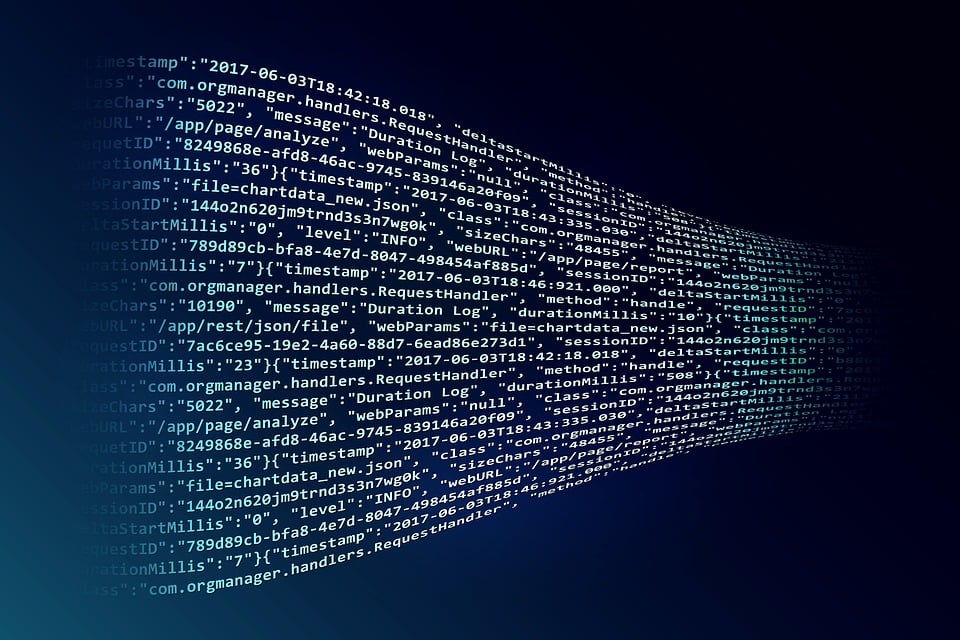 Blockchain technology in cloud computing has proven to be beneficial. Read on to know-how.

Hyperledger, a type of Blockchain technology, is an open-source application by the Linux foundation. Identical Blockchain copies which get distributed make it exponentially challenging to manipulate any data in unauthorized ways. A Peer-to-peer network in the centralized method of record-keeping creates a complete audit trail.

When merged with cloud computing, these records can be shared in the cloud system and maintained by parties for audit verification.

The advantage of this application is that the centralized authority controls and knows the authorized users; however, the users maintain the hyperledger Blockchain by their efforts.

When one shifts to cloud computing technology, the archive process of clearance for stock transfers is used, which improves the system dynamically. When merged with cloud storage, this could happen in microseconds.

Smart IoT devices deny checking in with a centralized server for decisions related to the management of data. For example, facial recognition needs only to check with the authorized person’s encrypted data and not with any other server.

In this case, the note operates until there is a check for updates. When multiple copies of the database get lost, cloud storage access to the official document makes it faster and easier.

When data is encrypted point-to-point in storage or transit, the security of the data increases, transaction of data through Blockchain adds a third layer of protection.

Compared to single-point data storage, distributed data storage is superior as the former has a higher risk of the data breach. In many countries, data files are broken into fragments and encrypted and stored under multiple notes.

Encryption uses private keys for protection to authorize transactions from unauthorized use. The Cloud computing process includes two-step verification for transaction authorization and helps improve the security of private keys.

Verification responses in a process will make it difficult for unauthorized access to occur.

A permanent record of transactions gets created in Blockchain. Proof of history function is an innovation under the blockchain technology which works with the delete function but is verifiable. The process provides the cloud computing network with a record of time. Blockchain provides an audit trail of the transaction in the current order, but the proof of history function creates a permanent timestamp on the transaction date.

For those using cloud computing solutions globally, there is an option to maintain the data in various physical locations. Cloud computing networks have enough cloud storage in multiple countries, and in such cases, a natural disaster is likely to protect the data and stop its loss. The processing is switched to another operating network on the no network note on the system.

When Blockchain technology gets used with cloud computing, transactions get distributed widely. Making that data distributed to authorized users, failure in a single network when one node fails helps catch up on the Blockchain database status.