Democrats and Republicans could not agree on a single map, so both released their own versions.

In both scenarios representation in the Finger Lakes and Central New York will change.

The commission was formed to avoid politicization of the redistricting process. However, Wednesday proved that nothing could take politics out of the decision- as both district maps broke by way of party. 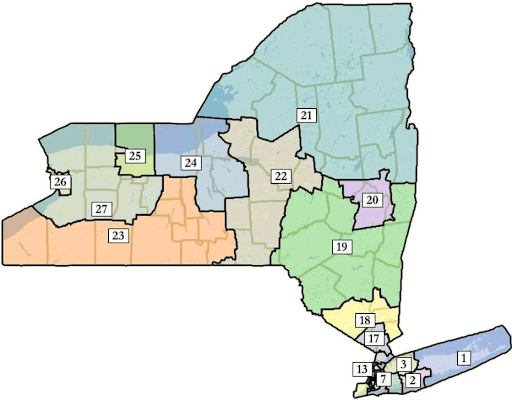 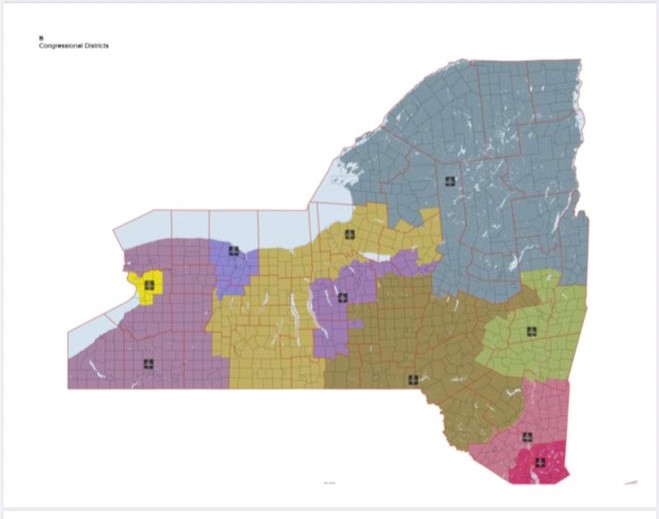