Police share more information following the report of what appears to be an accidental shooting in the Town of Cayuta.

The Schuyler County Sheriff’s Office and the New York State Police are investigating an incident that occurred on Sept. 12th involving the shooting of a firearm in the direction of Law Enforcement.

Around 10:15 a.m., a Schuyler County Sheriff’s Deputy and New York State Trooper were parked in a business parking lot at the intersection of State Route 13 and State Route 224 in the Town of Cayuta when they heard a gun shot and then the impact of the bullet striking a building behind them.

The incident is still under investigation at this time, but appears that neither law enforcement nor the public were being targeted intentionally.

The New York State Police are the primary investigating agency and any further inquiries should be directed to them. 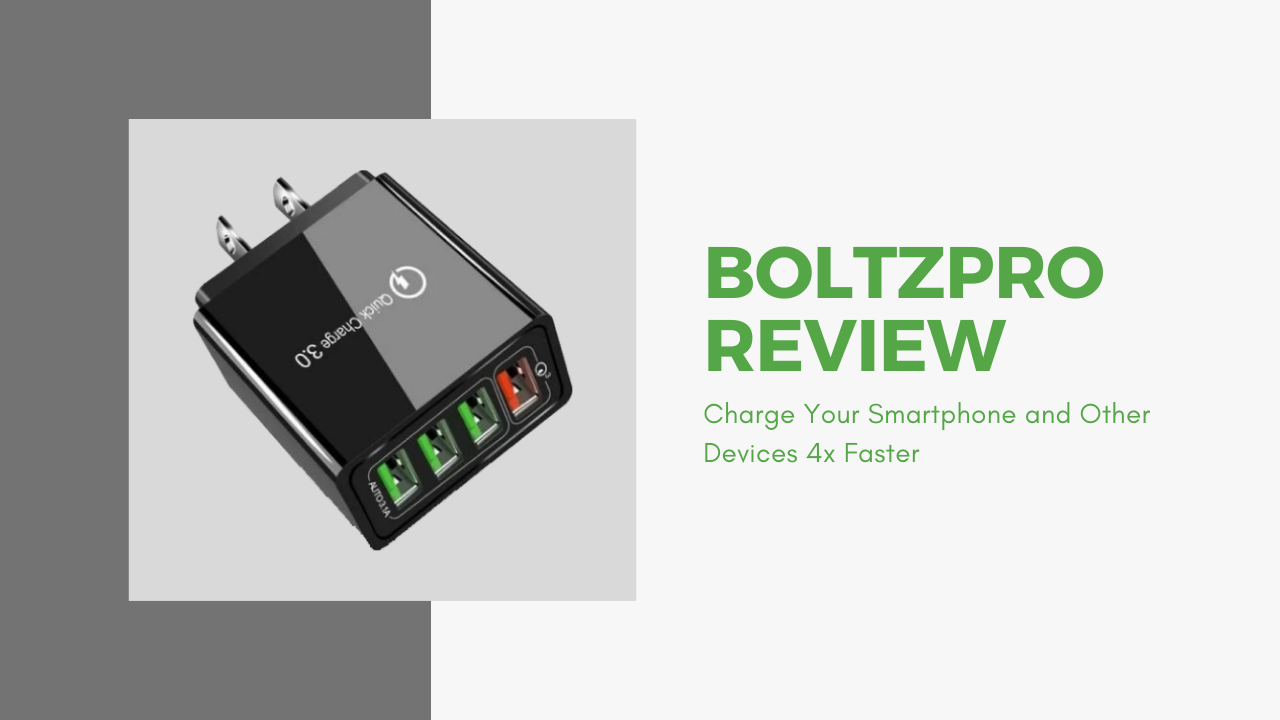 Boltz Pro Reviews – Is it worth for you or scam?

41 seconds ago
Boltz Pro Charger Recently launched, this adaptable phone charger is powerful and can charge all your devices simultaneously with its ... MORE