The statues will eventually be moved to the People’s Park as part of the plan for renovations.


The renovations are partially funded with $10 million dollars from the Downtown Revitalization Initiative.

When the statues are moved, four bells will take their place, each commemorating part of the heritage of Seneca Falls.

The first bell can be seen on display at the National Women’s Hall of Fame. 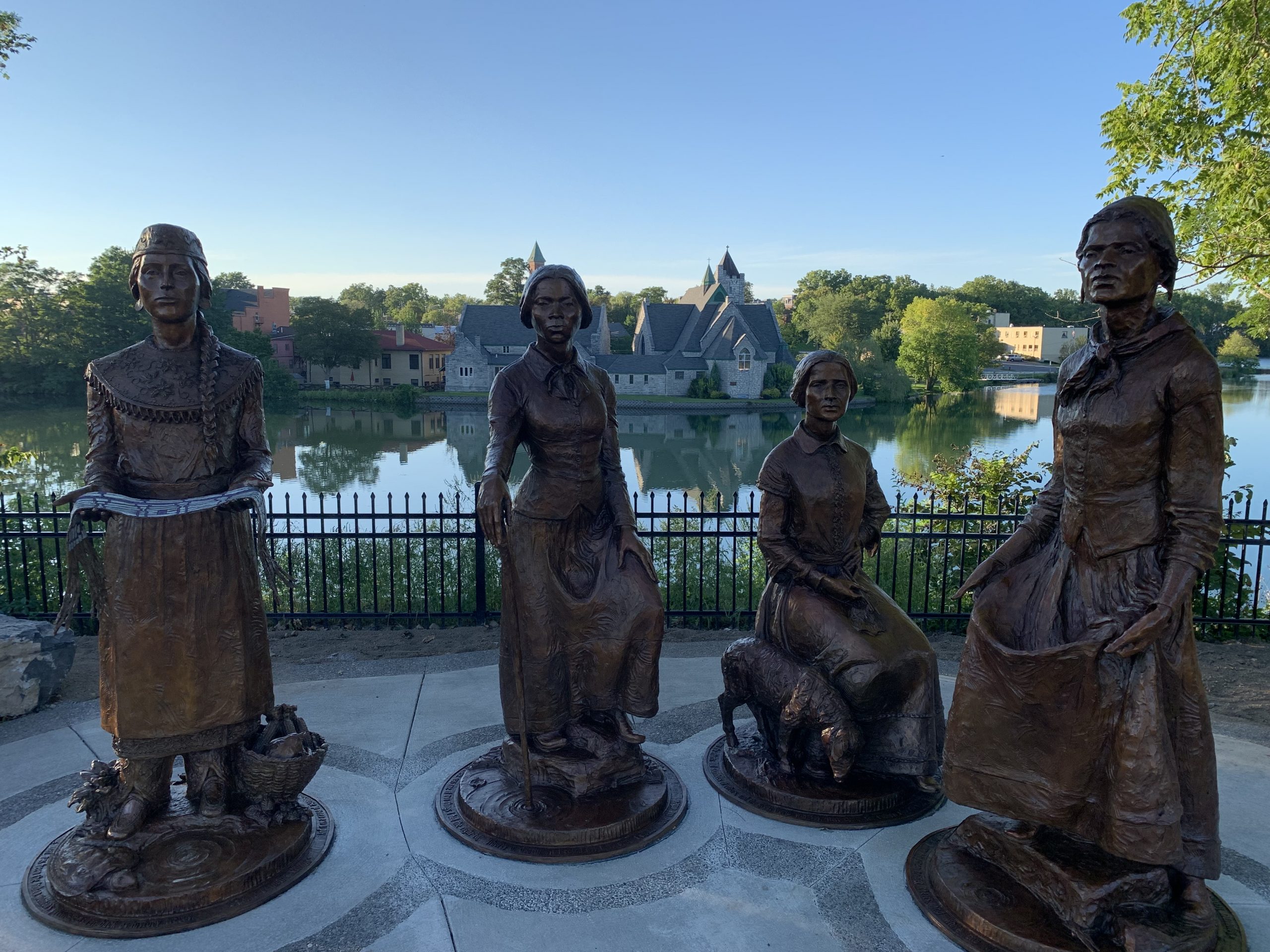 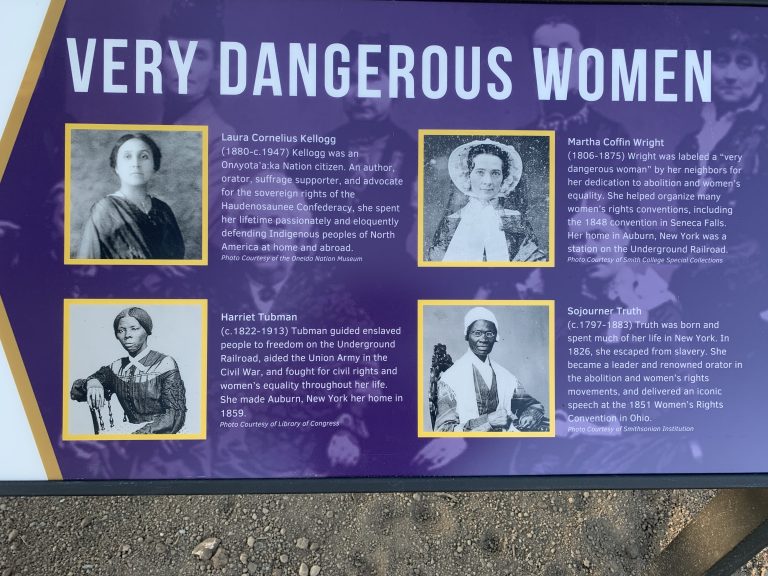 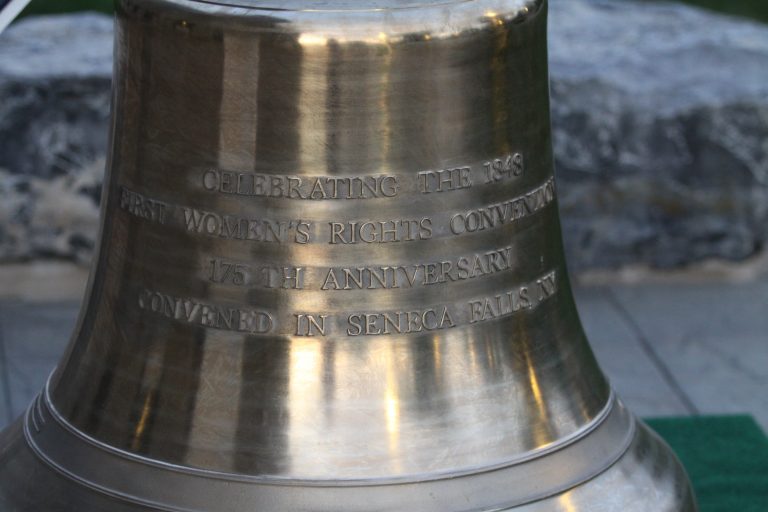