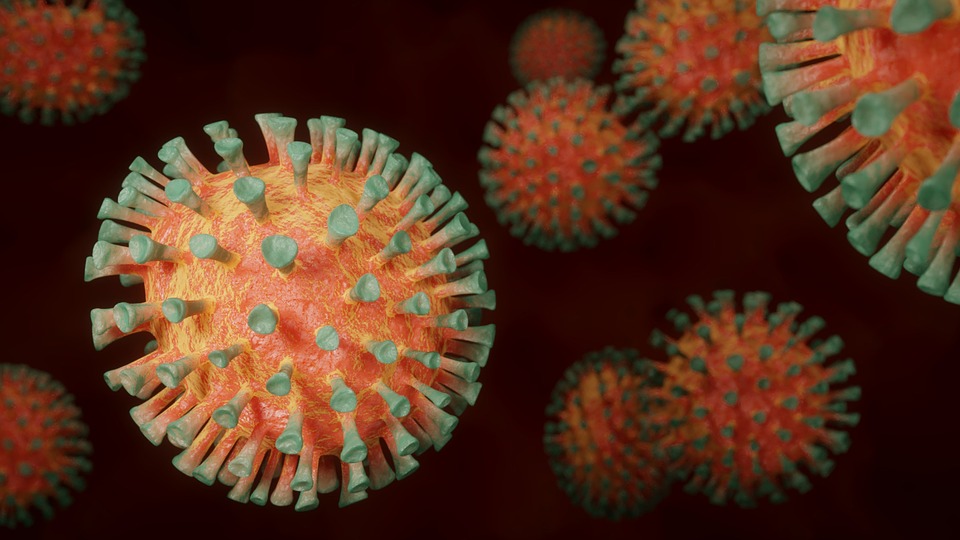 Due to the Mu COVID-19 variant’s mutations, it may have the potential to evade vaccines. It is also possible that promising monoclonal antibody treatments might not work as well against the Mu strain. However, at this time it is unknown if it is more contagious, deadly or resistant to vaccines.

Mu was first identified in Colombia and is now in 39 countries. The Mu COVID-19 variant has been detected throughout the United States, but currently accounts for fewer than 1 percent of total cases in the country. However, the WHO reports Mu’s penetration is consistently increasing in Colombia and Ecuador.

Nebraska, Vermont and South Dakota are the only states in the U.S. that have not reported cases of the Mu variant while Alaska has the most cases at about 4% of all cases.

Currently, the World Heath Organization is tracking four variants of concern. They are the Delta which began in India and is now the main strain in the U.S., Alpha which was found in the U.K., Beta, found in South Africa and Gamma which was found in Brazil. Lambda is also a variant of interest and has been behind outbreaks in Peru. The strain has genetic changes that make it possibly more dangerous.

The Mu variant is also known as B.1.621 and was added to the WHO’s list of variants of interest on August 30th.