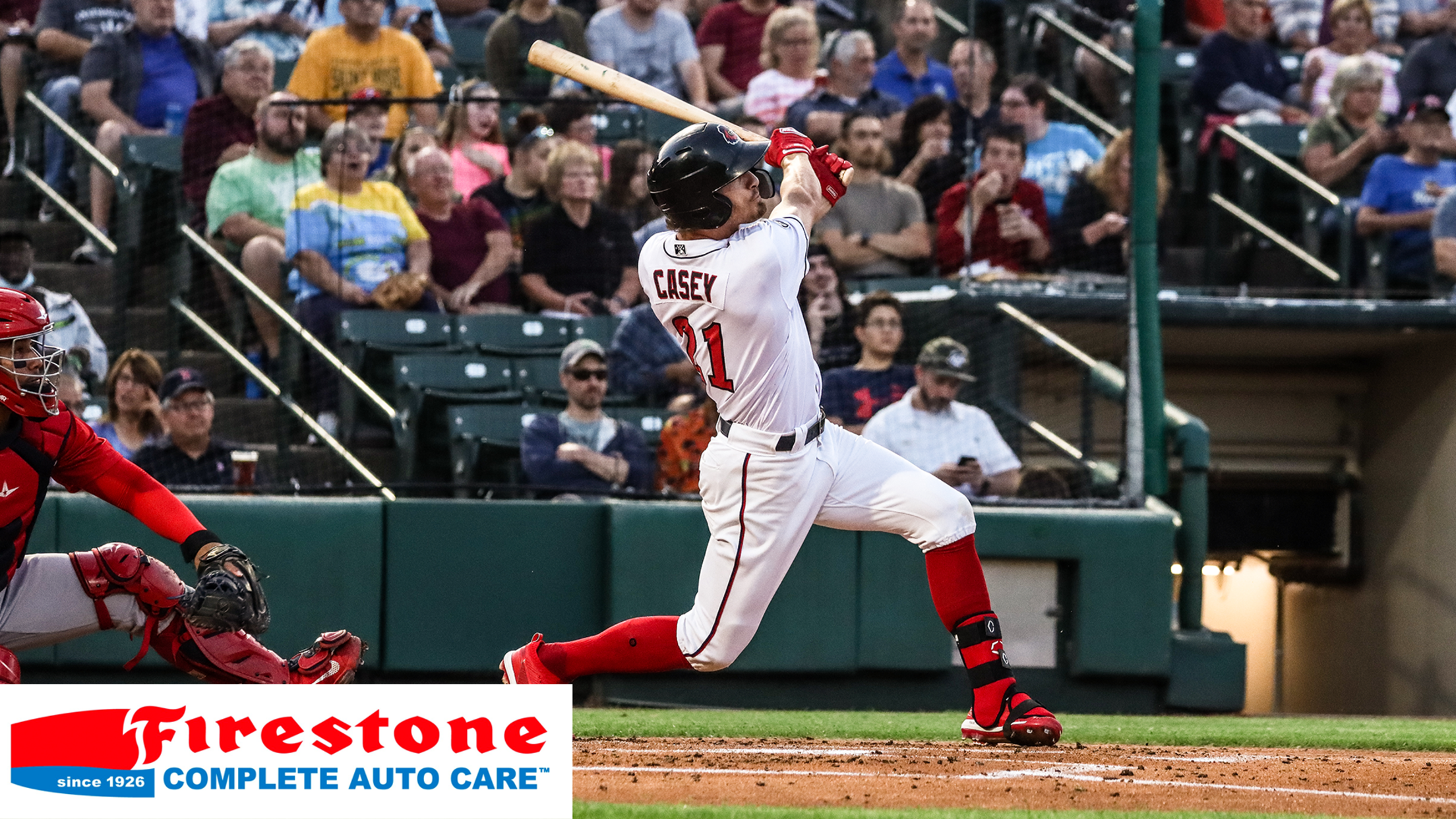 The Worcester Red Sox rallied late for a 9-7 win over the Red Wings Tuesday night at Frontier Field.

The Wings scored five runs in the sixth inning – highlighted by a Daniel Palka two-run triple – to take a 7-3 lead.

But the Woo Sox would rally for three in the seventh and three more in the eighth to go ahead, 9-7.

Donovan Casey finished a triple shy of the cycle for Rochester as his first homer of the season for the Wings tied the game, 1-1, in the second inning.

Ali Castillo also had three hits in the loss.

Game two of the six-game set is Wednesday night at Frontier Field.