Yankees’ Luis Severino has no structural damage in shoulder 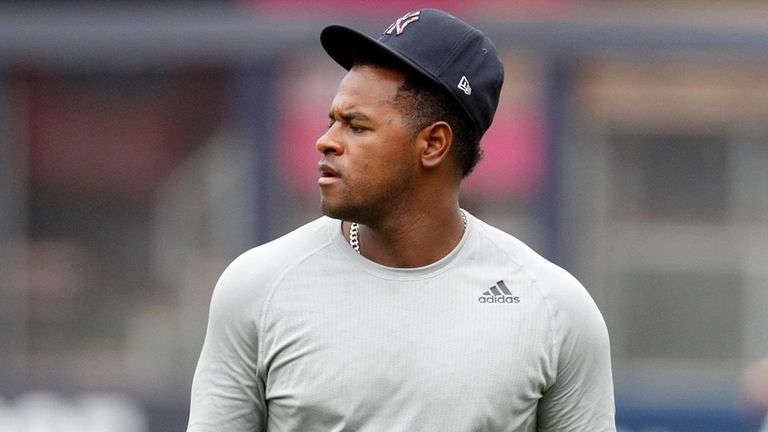 Luis Severino’s most recent tests have shown no signs of structural damage in his shoulder, Aaron Boone said pregame Thursday.

“We heard back on the second opinion, which agreed with the first opinion: No structural damage in there. Looked pretty good overall,” Boone said on Severino’s recent MRI. “… He probably won’t throw through this week, but that’s something that we’re kind of monitoring day by day.

“Lets get through this week and see when he’s able to start throwing again and see where we’re at at that point. … I think overall it was pretty good news from an MRI standpoint.”

Severino has been out of the Yankees’ rotation for all of 2021 after undergoing Tommy John surgery last season. The shoulder issues are the second setback for the righty, who was about to throw a rehab start last Friday before pulling out of it during his warmups.

Back in June, Severino suffered a groin strain that further hindered his return time. The former ace hasn’t pitched for the Yankees since the 2019 postseason.