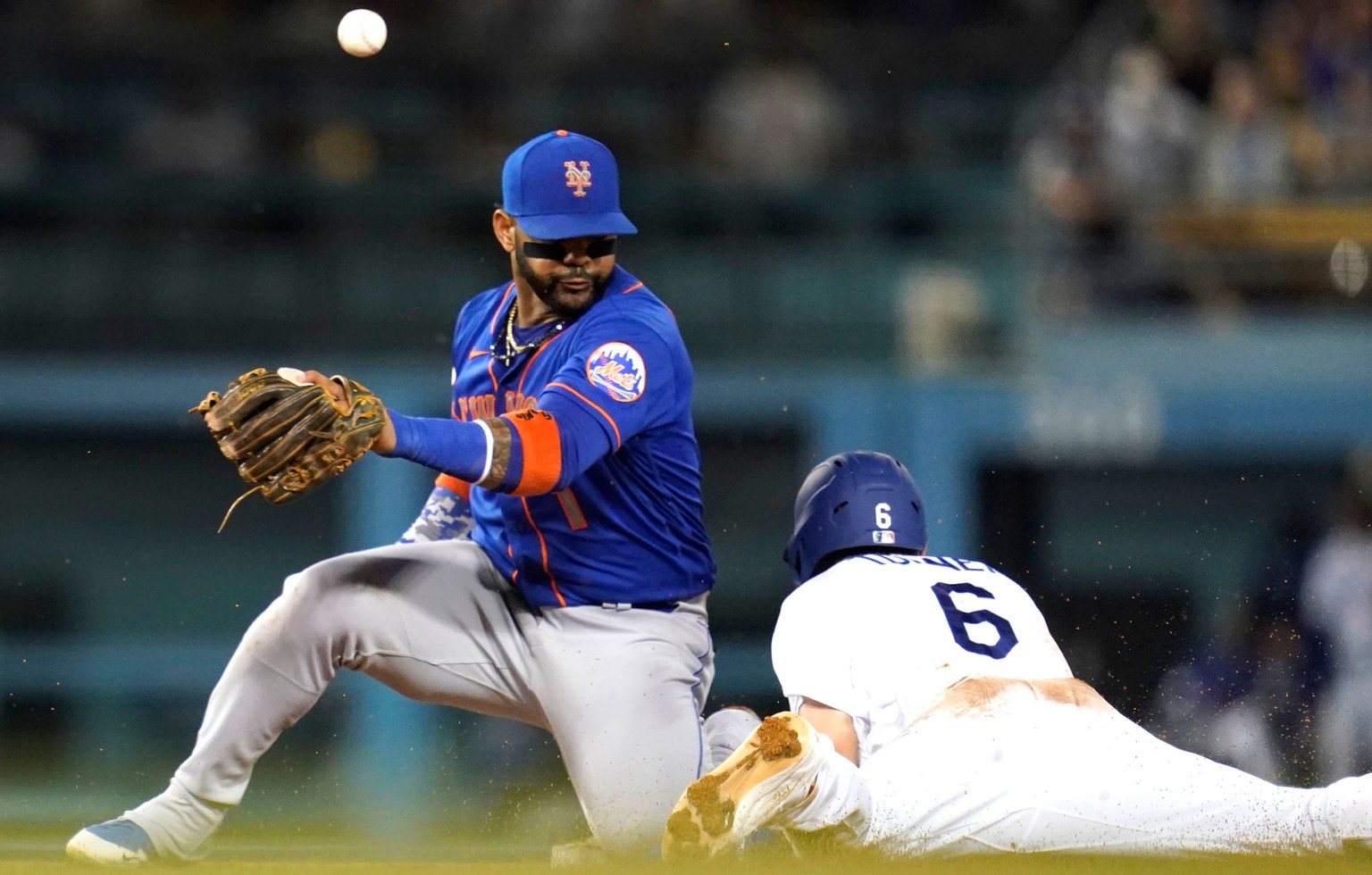 The old adage is that to be the best, teams must beat the best.

The Mets have struggled mightily with the latter part of that cliché, particularly when it comes to the Dodgers. In losing their series opener, 4-1, at Chavez Ravine on Thursday night, the Mets lost to the Dodgers for the 22nd time in their past 26 meetings.

That would be a problem in any context. It’s a significant problem for the 2021 Mets, who have been unable to escape their sharp downward spiral in large part because of their inability to beat Los Angeles. Their latest loss was their fourth to the Dodgers over the past week — a stretch that has included six total losses in seven games. The Mets have dropped 10 of their past 14 overall, and 15 of their past 21 to fall a season-high five games out of first place.

It’s not as if the Dodgers did anything unusual in defeating the Mets; they simply relied on steady pressure against starting pitcher Taijuan Walker, who limited the damage to four runs in six innings. The Mets had no answers despite facing seven different pitchers — all traditional relievers — in a planned bullpen game, scoring their only run on J.D. Davis’ RBI double in the fourth inning. Davis was promptly doubled off second base when he ran on contact on a Dominic Smith liner.