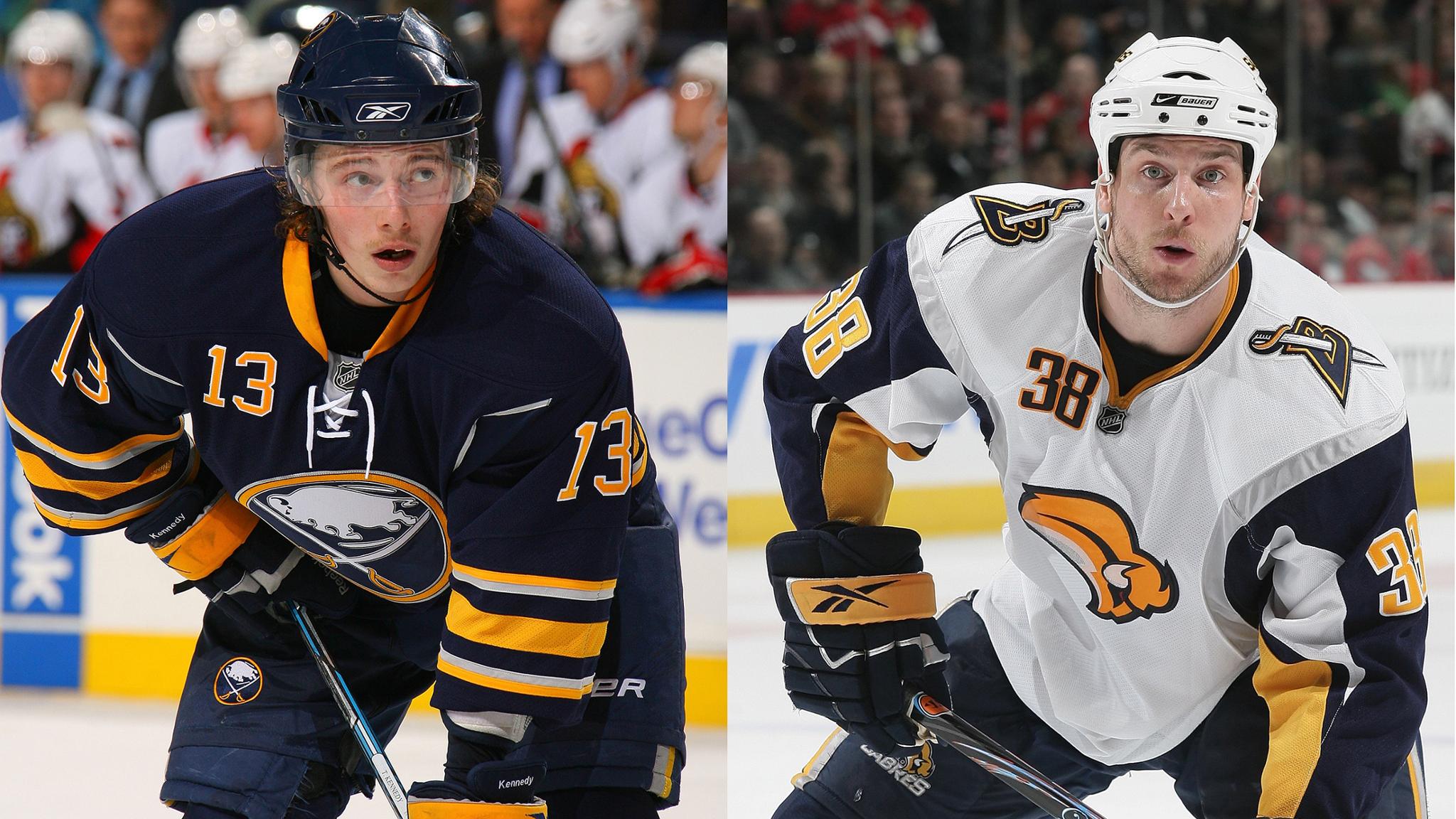 Adam Mair believes his career would have taken place in a classroom had he not carved out 11 NHL seasons, including seven with the Buffalo Sabres. Teaching, he says, runs in the family: Both his father and sister are educators.

“If I didn’t play hockey, I would have probably gone down that road, too,” Mair said.

Mair gained an appreciation for the development grind during his two seasons at Canisius, where he helped the program earn its first trip to the NCAA Tournament in 2013. His tenure there introduced him to video systems used to break down film, taught him how to build one-on-one relationships with players, and involved him in practice development.

Those skills all came into play over the ensuing five seasons in Buffalo. Development coaches are conduits between NHL clubs and their prospects, traveling across the globe to build one-on-one relationships in addition to tracking their on-ice progress.

“The mission is just to provide constant support to our prospects,” he said. “To build trusting and strong relationships so that our prospects can become the best people and the best players that they’re capable of being and then at the end of the day, working tirelessly to help them become future Buffalo Sabres.”

In Kennedy and Paetsch, the Sabres add two former players who carved out NHL careers despite being late-round draft picks. Kennedy, a sixth-round pick and Buffalo native, played 162 games for four teams. He most recently served as director for the Academy of Hockey, where he organized and led on-ice development sessions.

Paetsch, a seventh-round pick who was a member of the Sabres’ Presidents’ Trophy winning team in 2006-07, announced his retirement from playing last December. He spent his last three seasons in a mentorship role with the Rochester Americans, seeing limited playing time while effectively serving as an extended member of the coaching staff.

In Kennedy, Paetsch, and Girardi (an undrafted defenseman who played over 1,000 NHL games, including the playoffs), the Sabres believe they have added development coaches who can speak firsthand to the habits required to become an NHL player.