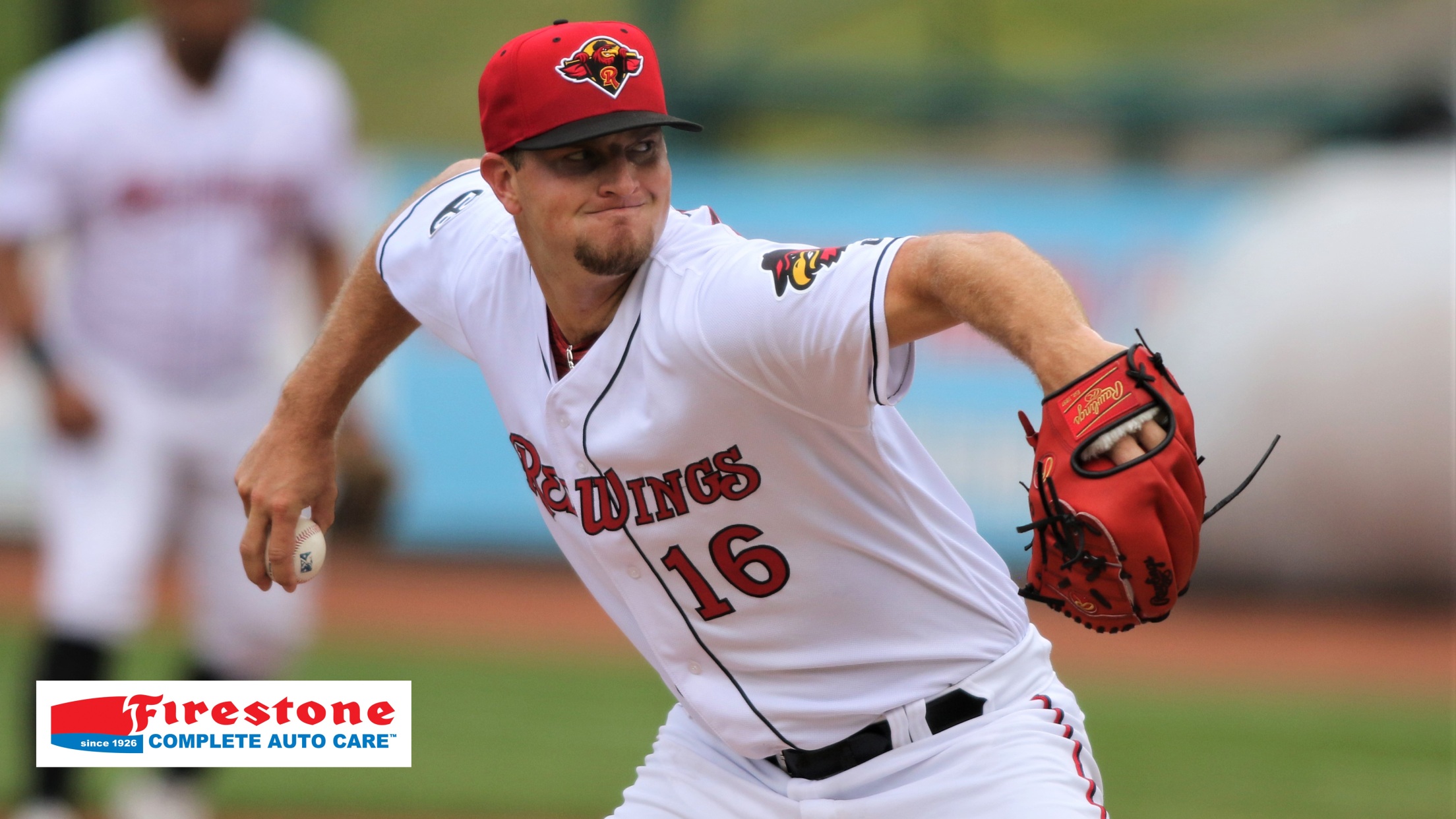 The Red Wings were shutout for a second straight night Wednesday falling 5-0 to the Buffalo Bisons.

Buffalo scored all five of their runs in the second inning off Wings starter Tyler Eppler. The big blow was a three-run homer off the bat of Nash Knight.

Rochester (33-48) had just four hits and only six total over the first 18 innings of the series. Daniel Palka had the lone extra-base hit.

The last run scored by Rochester was in the ninth inning of Sunday’s walk-off win over Syracuse.

Game three of the six-game series is Thursday night in Buffalo.