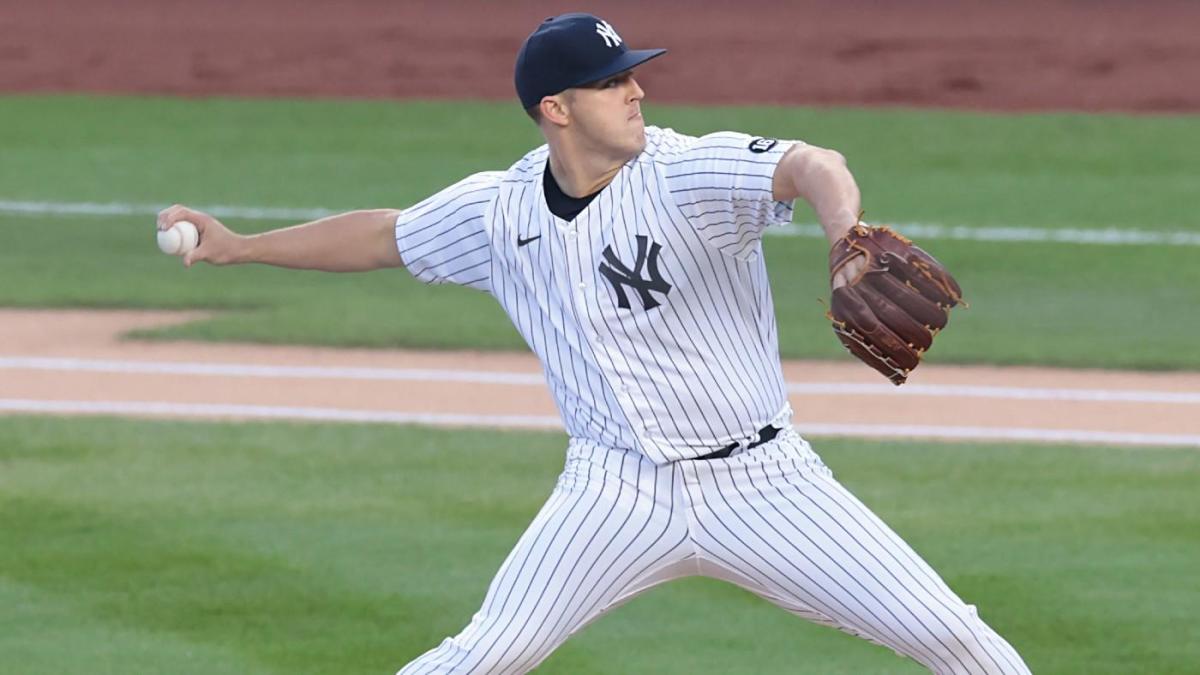 Yankees righty Jameson Taillon has been named the American League Pitcher of the Month for July.

Taillon is the second Yankee to receive the nod this year – Gerrit Cole was named April’s AL Pitcher of the Month, and was the first Yankee with the honor since Masahiro Tanaka in May of 2014.

Taillon had three quality starts in July – in his two non-quality starts, he didn’t allow any runs. He hasn’t recorded a loss since May 31.

Since July 1, Yankees starters have a 2.81 ERA, the second best in all of baseball.