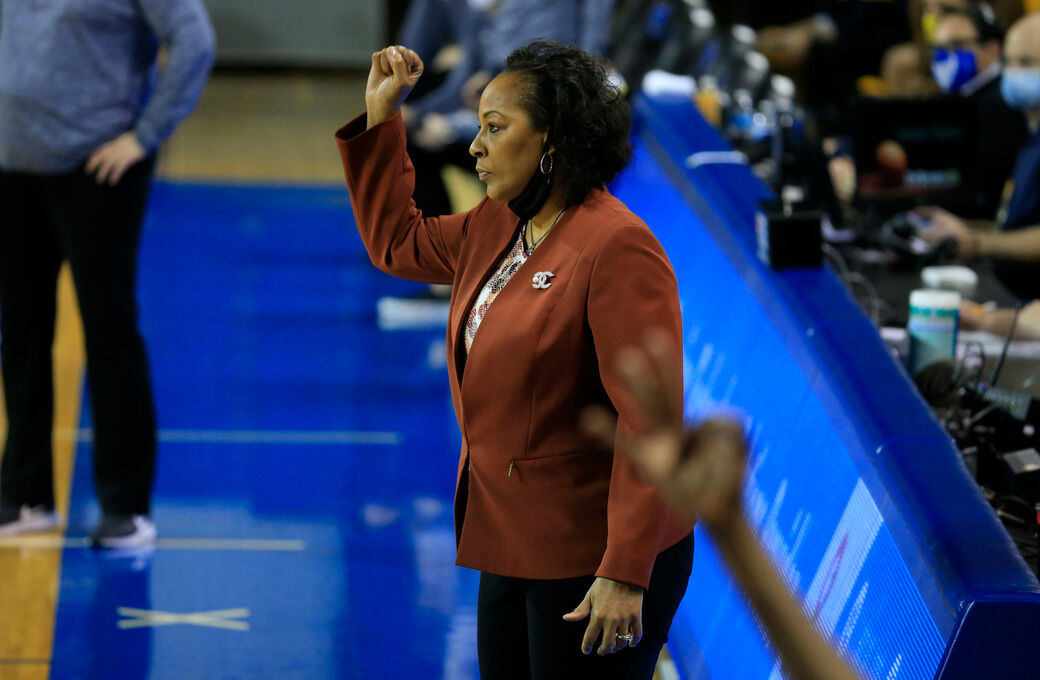 Quentin Hillsman resigned as head coach of Syracuse women’s basketball program on Monday. Who will replace him to lead the program going forward? Here are five potential candidates who make sense.

Legette-Jack is currently the head coach at Buffalo, but she makes a ton of sense. Not only is she a Syracuse native, but she also played at Syracuse where she graduated as the program’s all-time leader in scoring and rebounding. She has extensive head coaching experience at Buffalo, Indiana and Hofstra. She has a career 318-270 (.541) record as a head coach, including 177-107 (.623) at Buffalo. Legette-Jack is “very interested” in the job according to a report from Syracuse.com.

Reiss is a former assistant under Hillsman and current head coach at Rhode Island. The Rhodey job is her first as a head coach, but she has a lot of experience as an assistant. She was an accomplished player as well, starring for the University of Virginia in college and spending a few season in the WNBA. Reiss is a well respected basketball mind and has done a really nice job in two years with Rhode Island turning that program around. She led the Rams to its first winning season since 2014-15 campaign last year. She would be a strong hire.

Pace is a former Syracuse men’s basketball player who helped the Orange win the 2003 National Championship. He has coached women’s basketball since his playing career ended, including stints as an assistant at Pepperdine and Western New Mexico. Prior to the 2020-21 season, Western New Mexico hired Pace as its women’s head basketball coach. The team played in only four games last season due to the pandemic and went 1-3 in those games. Pace would bring immediate name recognition to Syracuse fans.

Elliott is a current assistant at UConn, the premier program in women’s college basketball. She has returned after a nine year stint as head coach at Cincinnati. Elliott was fired following the 2017-18 despite having the first two winning seasons and postseason berths during her tenure. She was a National Champion as a player and assistant with the Huskies. Bringing championship pedigree and head coaching experience is a good combination.

After several seasons as an assistant with VCU, Indiana, Old Dominion and Michigan State, Agugua-Hamilton got her first head coaching opportunity with Missouri State where she has spent the last two seasons. Missouri State is 49-7 during those two seasons. A young, up and coming coach with a lot of experience and success would be a very intriguing hire.