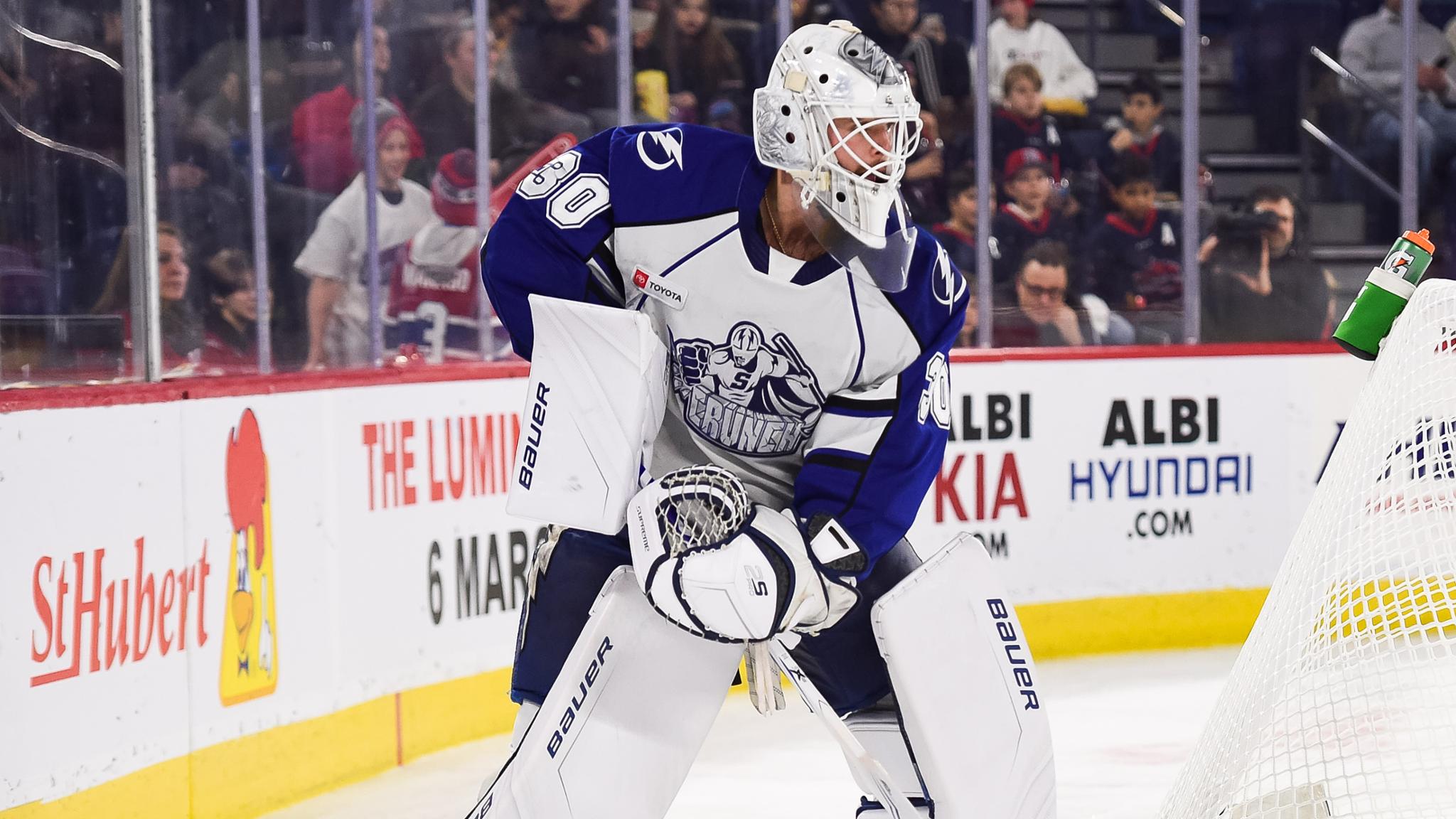 Spencer Martin needed a new home, and on Saturday the Tampa Bay Lightning gave him one.

The Lightning announced they have traded the Syracuse Crunch goalie to Vancouver in exchange for future considerations. Martin has played for the Crunch the past two seasons, going 7-5-2 with a .907 save percentage and a 2.83 goals-against average in 2020-21.

He was expendable because the Lightning inked veteran goalie Maxime Lagace earlier this week. Lagace has appeared in 18 career NHL games over three seasons with the Vegas Golden Knights and Pittsburgh Penguins, earning a 7-8-1 record to go along with a 3.69 goals-against average and .876 save percentage.