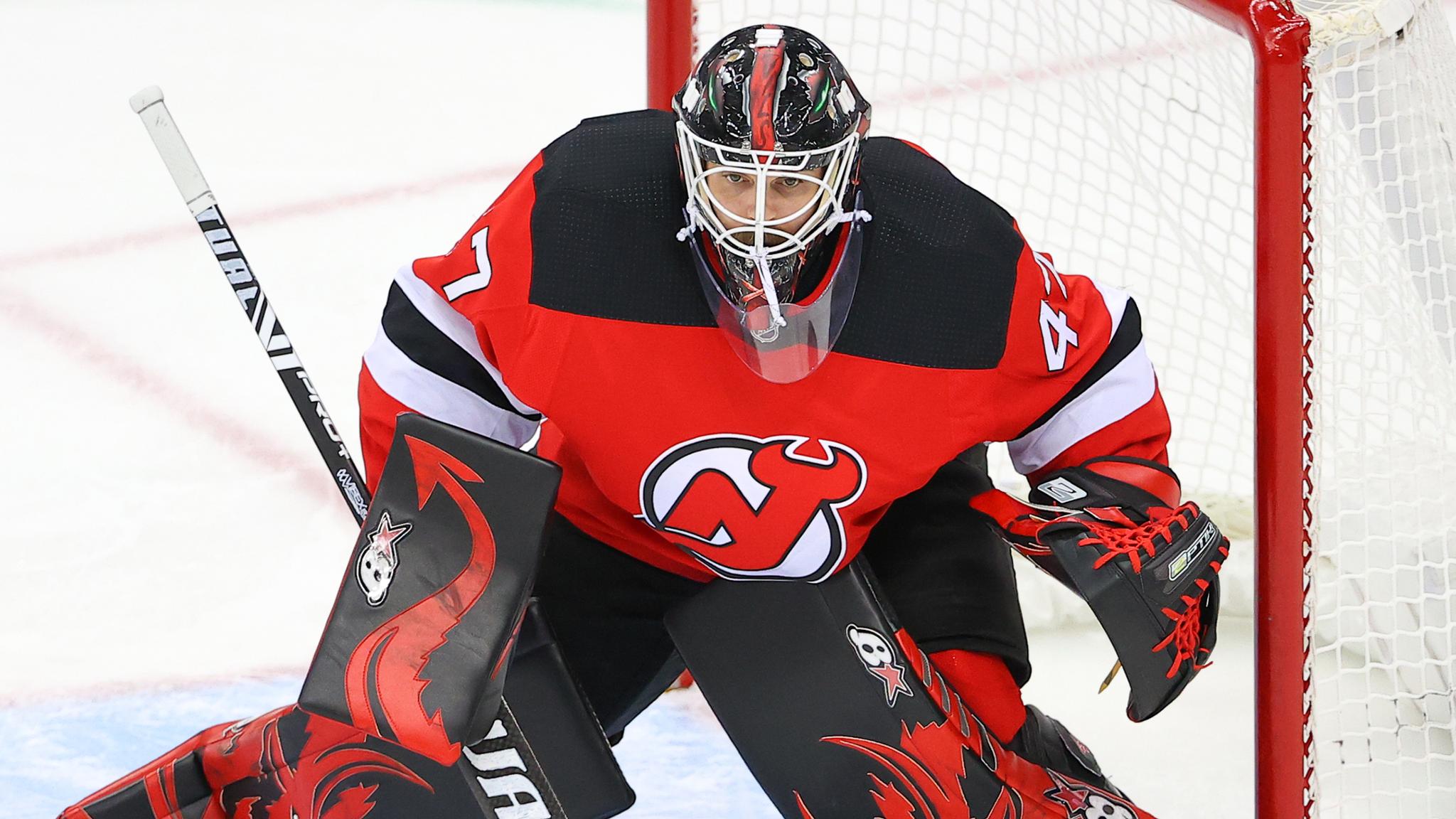 The Buffalo Sabres have signed goaltender Aaron Dell to a one-year contract worth $750,000, the team announced Wednesday evening.

He began his career with the San Jose Sharks, appearing in 107 games over four seasons. Last year with the Devils, the Airdrie, Alberta native went 1-5-0 with an .857 save percentage and a 4.14 goals-against average in seven games. He played one game for the Binghamton Devils of the AHL.

Before going pro, he played three years of collegiate hockey for the University of North Dakota, where he notched a 49-20-5 career record and was a part of teams that won three consecutive WCHA titles.

The Sabres also signed goaltender Craig Anderson earlier in the evening. Dustin Tokarski and Ukko-Pekka Luukkonen are under contract as well.