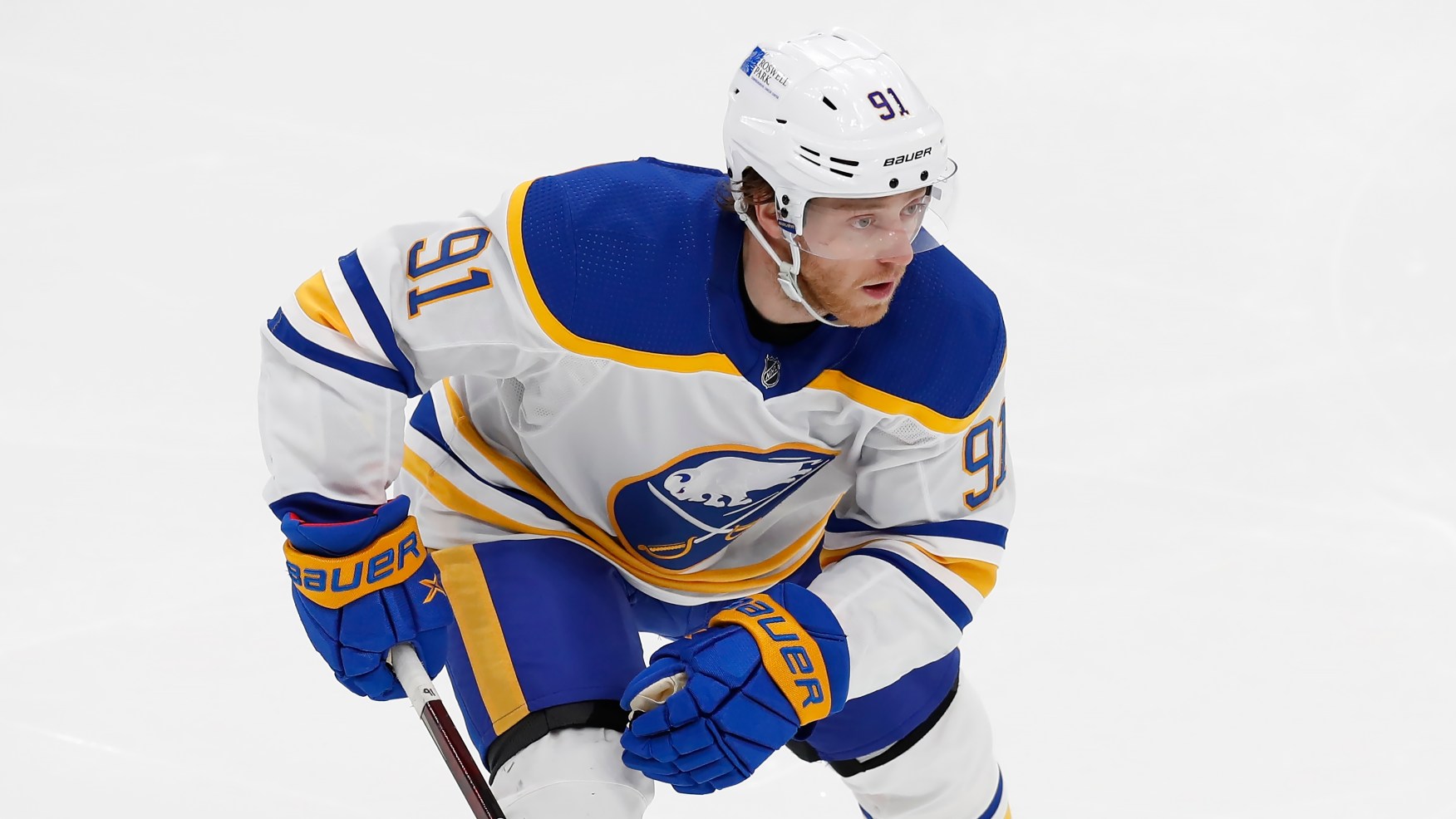 The Buffalo Sabres have re-signed forward Drake Caggiula to a one-year contract worth $750,000, the team announced Monday.

Caggiula, 26, tallied two goals and one assist in 11 games with the Sabres last season after being claimed off waivers from Arizona on April 9. He has 86 points (44+42) in 260 career games.

Caggiula enjoyed his most productive season in 2018-19, when he tallied a career-best 23 points and matched his career high with 11 assists in 55 games with Edmonton and Chicago. He spent the latter part of that season playing for current Sabres coach Don Granato, then an assistant with the Blackhawks.

“He’s got a deep passion and love for the game,” Granato said after the Sabres claimed Caggiula. “He plays hard, plays a quick game. He can play up and down the lineup, he can penalty kill, he can keep up speed-wise and push the pace with your top players. He just fits anywhere up and down the lineup.

“Teammates love him, I can tell you that. Coaches love him because he gives you everything he has. And his skill level is a very good skill level, quickness and speed are key attributes.”

Caggiula entered the league with Edmonton as an undrafted free agent after winning a national championship as a senior at the University of North Dakota in 2016. He attended development camp with the Sabres as an undrafted invitee in 2014.