It’s been twelve years since restauranteur Guillermo Salinas planned a trip outside of New York City to the Finger Lakes. He saw an opportunity for culinary success in the Upstate NY region and decided to permanently relocate to Auburn, NY, at the top of Cayuga Lake. At the time, Auburn was in need of some new energy, and Guillermo had faith in its potential – especially as a culinary destination. 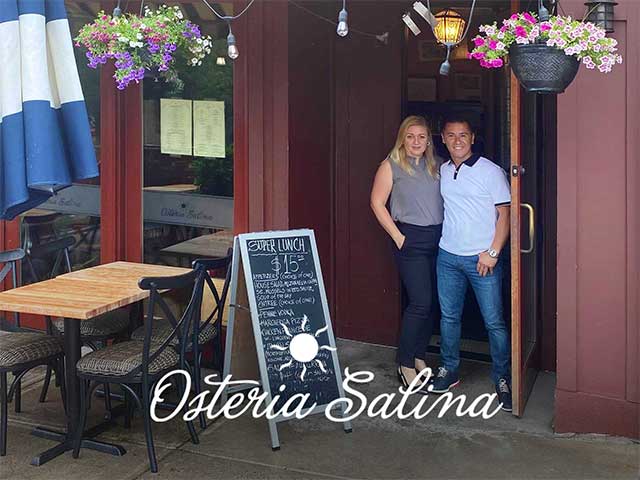 “I have a lot of respect for the people in the culinary industry. Before I came here and started the restaurant, there was nowhere good to eat in the area,” says Guillermo. “Now we have young chefs who have traveled around the world and then they came back here because they see the potential in Auburn too. They put their character in and it makes [the culinary scene] better.”

All those years ago, Guillermo had a vision for what Auburn’s culinary scene could be today. After making a significant investment to renovate a restaurant space in downtown Auburn, Guillermo opened Bambino’s Restaurant on Genesee Street. It became a turning point for the area. “People came from all over. It was a favorite place for people from Skaneateles and other nearby areas,” he says.