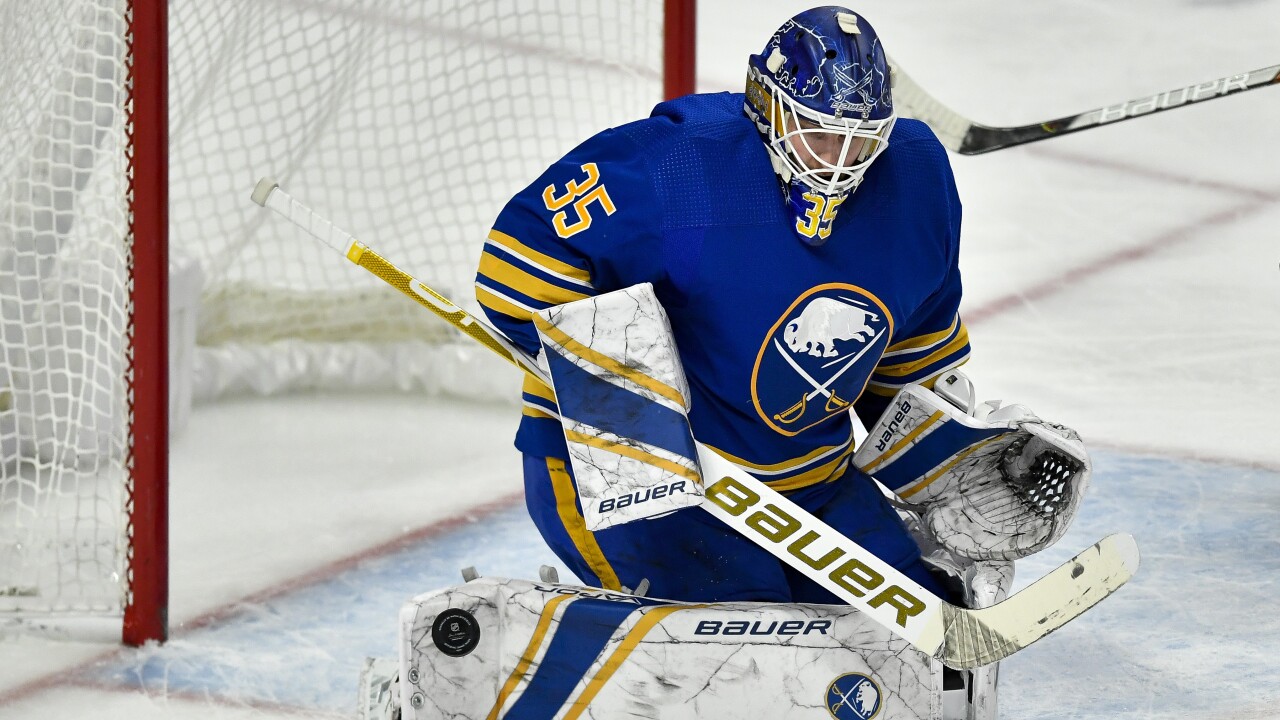 The Buffalo Sabres will have a new starting goalie next season.

Ullmark signed with Boston for four years at $5 million per year.