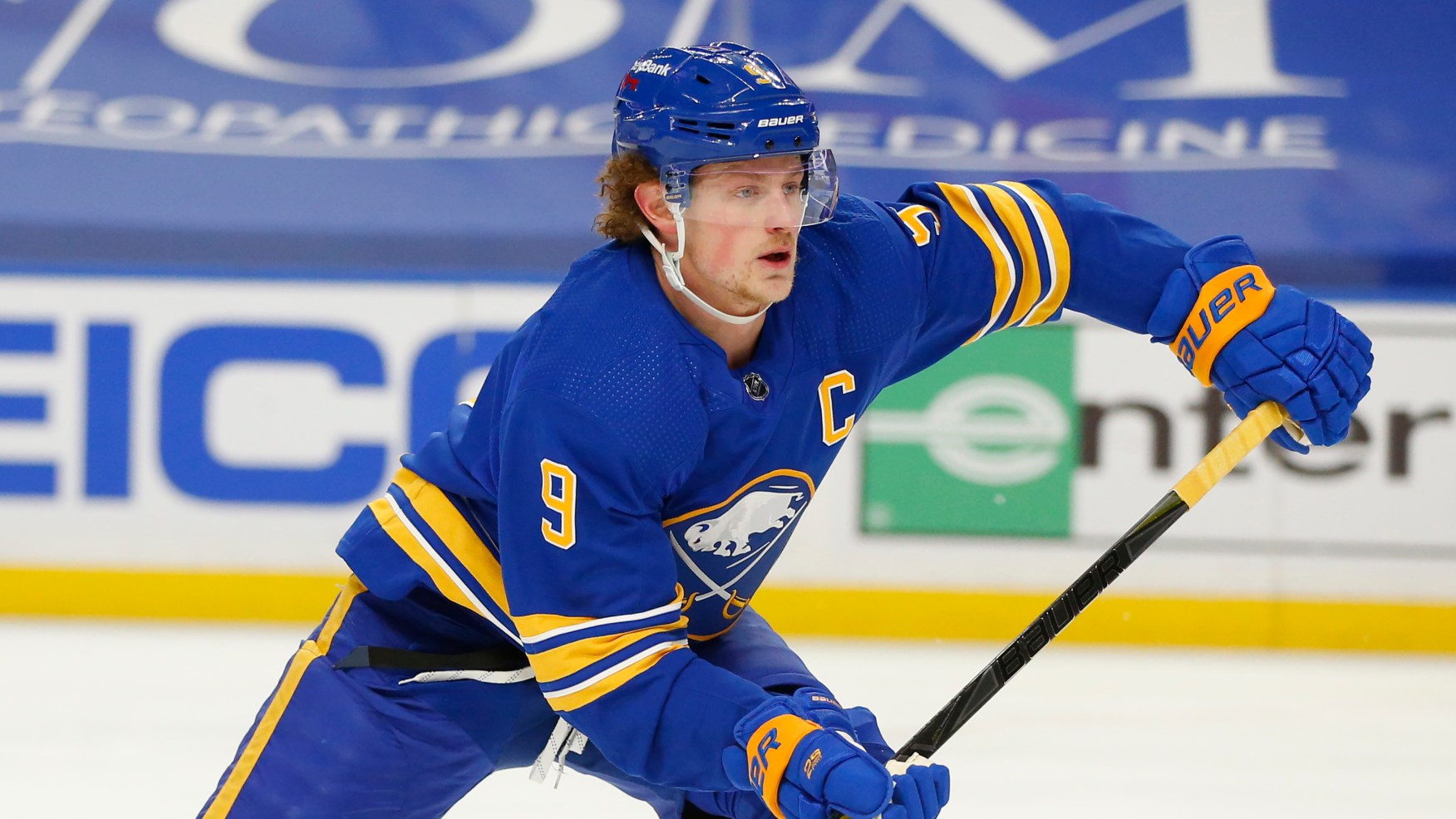 There were three veteran players that you could say probably wouldn’t be on the Sabres roster come opening day, Rasmus Ristolainen, Sam Reinhart and Jack Eichel. Two of the three are gone.

The Sabres traded Rasmus Ristolainen on Friday then Sam Reinhart on Saturday. Now all eyes remain on Eichel as Buffalo did not move him during the draft.

“Discussions are going on and we’re having a lot of them on a lot of different players. Jack in particular if people were thinking like oh something’s going to happen at the draft, we’ve never looked at any sort of timeline or pressure point to say we have to do something on any player,” Sabres general manager Kevyn Adams said after the draft.

“I think the reality is when we feel it’s the right time whether we’re talking about Jack or someone else that we think is the right thing to do for our franchise and that is going to be the best thing for the Buffalo Sabres then we’ll do it and we’ll be open to it. And I think that’s how we’ve approached all of our players.”

While it seems likely the relationship between Eichel and the organization is not repairable, Adams denies any type of tension with their star player.

“I have no sort of in any way shape or form hard feeling with Jack Eichel. I want to make that very clear. I like Jack, we’ve over the past year plus that I’ve been on the job we’ve had a lot of different discussions, some of them maybe not as fun as others. We’ve gotten to know each other, I’ve talked to his agents twice today I mean there’s constant communication but I understand where he is,” Adams explained.

It’s most likely a matter of when not if Eichel gets traded and the Sabres aren’t rushing a deal, Adams made that clear. He also pointed out there is a possibility Eichel is still on this team come the fall.

“I would have no problem at all if Jack Eichel is on our team when we start training camp,” Adams said.

“If we are in a position that we believe will help our franchise, not just short-term but for the long-term and building this out and building around a core and a foundation of critical assets then we would be open and looking at it. And if we didn’t have that on the table or don’t think that makes sense then we won’t do something. But yeah I have no problem with Jack being here.”